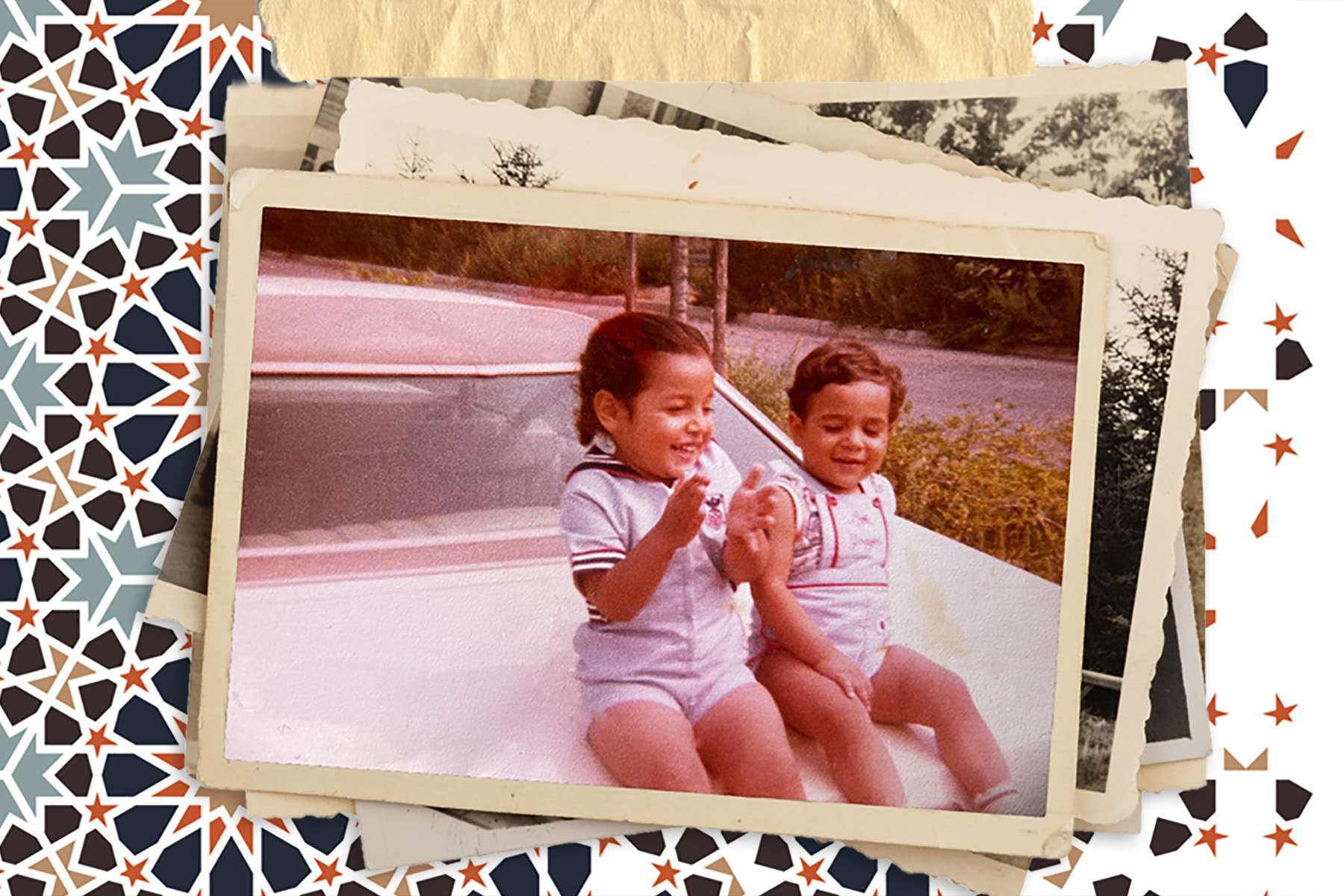 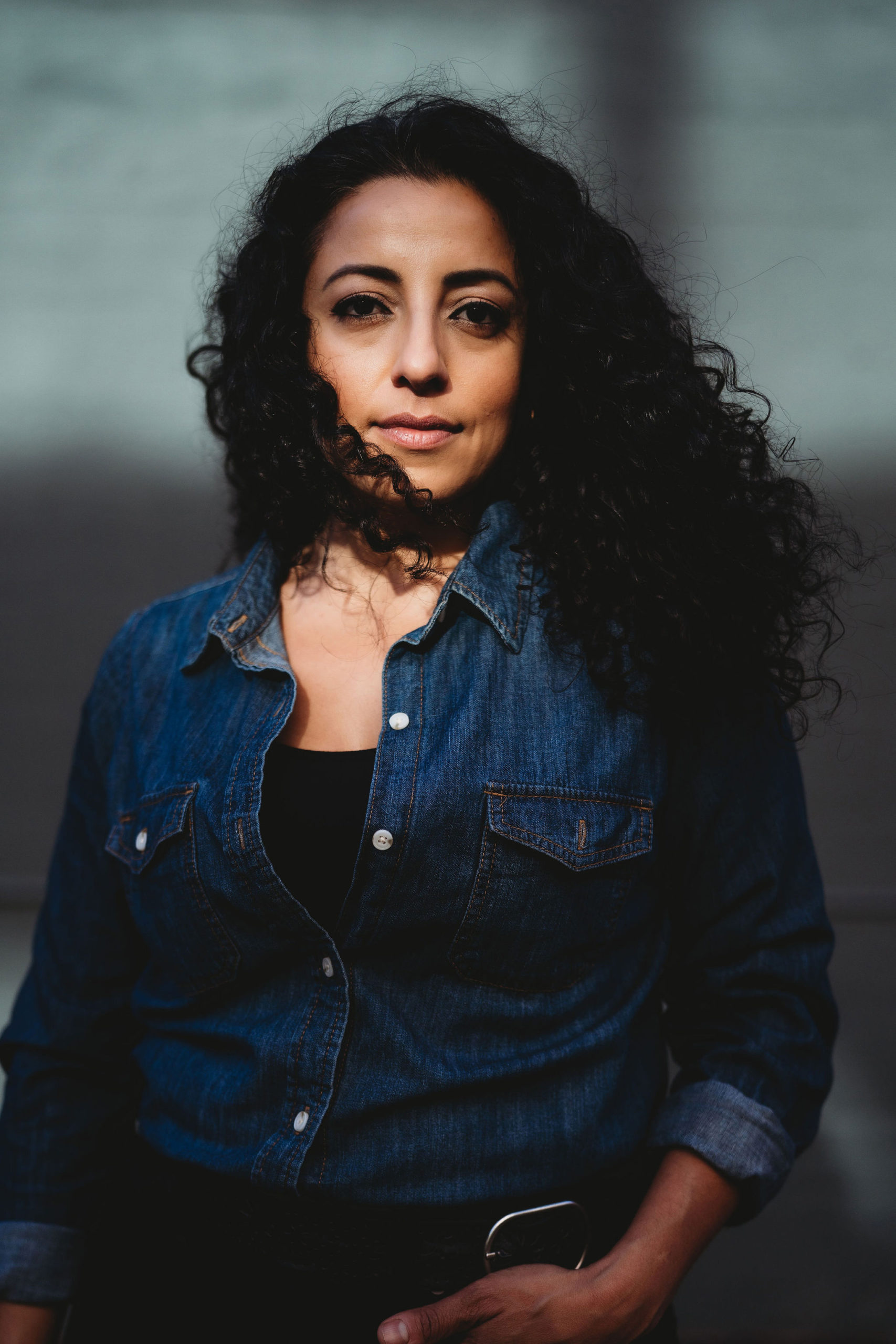 Denmo Ibrahim, a first-generation Egyptian-American actor, writer, and entrepreneur, joined for this week’s episode.  We focused on her upcoming work, Brilliant Mind, which is a participatory digital experience that will be presented through Marin Theater Company.  In this work, the two main characters (siblings Dina and Yusef) learn of their estranged father’s death, they return to their childhood home to bury a man they never knew.  The story explores the bond that forms between the two siblings in navigating the grief, and the ways in which they get to know their father after his death.  Alia and Denmo both relate to this story in many ways, and the discussion about grieving the loss of an estranged parent was very affirming to get to have during this recording.

To buy tickets to Brilliant Mind – premiering May 18, 2021 and running until June 13, 2021 – visit https://www.marintheatre.org/productions/brilliant-mind

Randa Jarrar is a Los Angeles-based Palestinian-Egyptian writer, actress, and more. She joined us to discuss her recent and upcoming work, plus virtual kink parties, tattoos, tatreez and tea!

Randa is the author of the forthcoming memoir Love Is An Ex-Country, the novel A Map of Home, and the collection of stories Him, Me, Muhammad Ali. She is also a performer who has recently appeared in Hulu’s RAMY, as well as the short films GOT GAME and FINJAN. Her essays have appeared in The New York Times Magazine, Salon, Bitch, Buzzfeed, and elsewhere. She is a recipient of a Creative Capital Award and an American Book Award, as well as awards and fellowships from the Civitella Ranieri Foundation, the Lannan Foundation, Hedgebrook, PEN, and others. 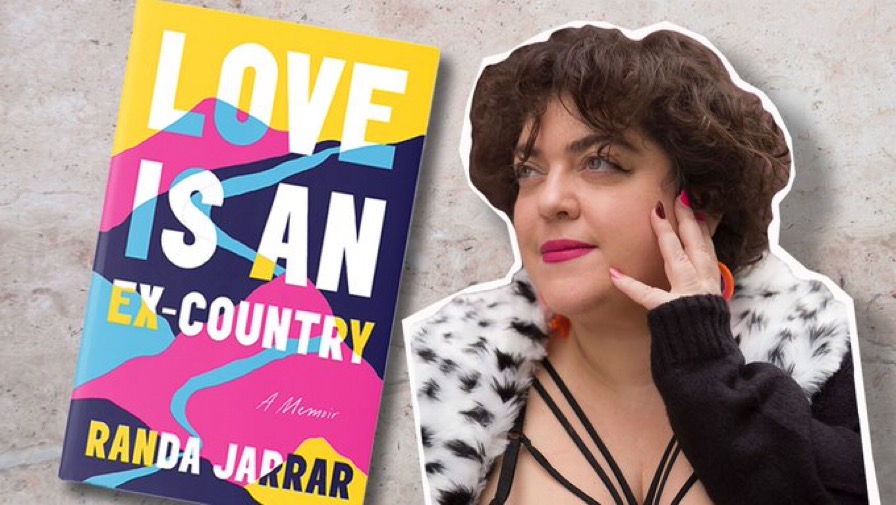 Episode 157 [in English]: The Kingdom’s Sandcastle

Luai Qubain is an author and engineer born and raised in Jordan and currently based in Denver. His book The Kingdom’s Sandcastle revisits his experiences as a young man in Jordan hiding his sexuality, losing his mother, and surviving an abusive relationship. Luai recalled the challenges of writing and reliving trauma, and why he felt compelled to do so. He also discussed the particular risks of relationship abuse within heavily persecuted queer communities. We also talk about the various groups of visitors in Jordan – including study abroad bros and vacationing Saudis – and the densely-packed cultural diversity of the SWANA region overall. The book is incredibly moving – you can find it on both Amazon and Barnes and Noble – and stay tuned for the sequel! 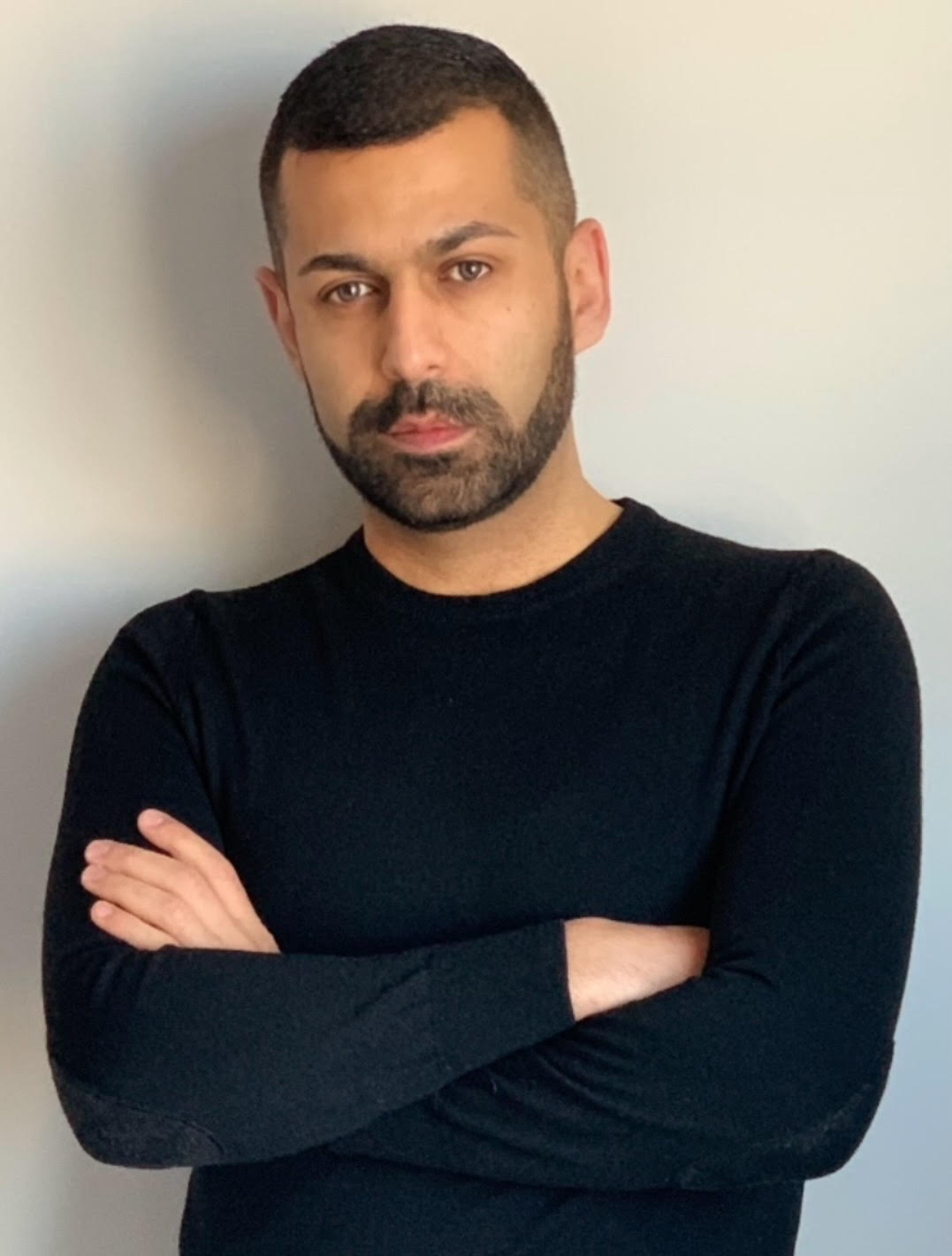 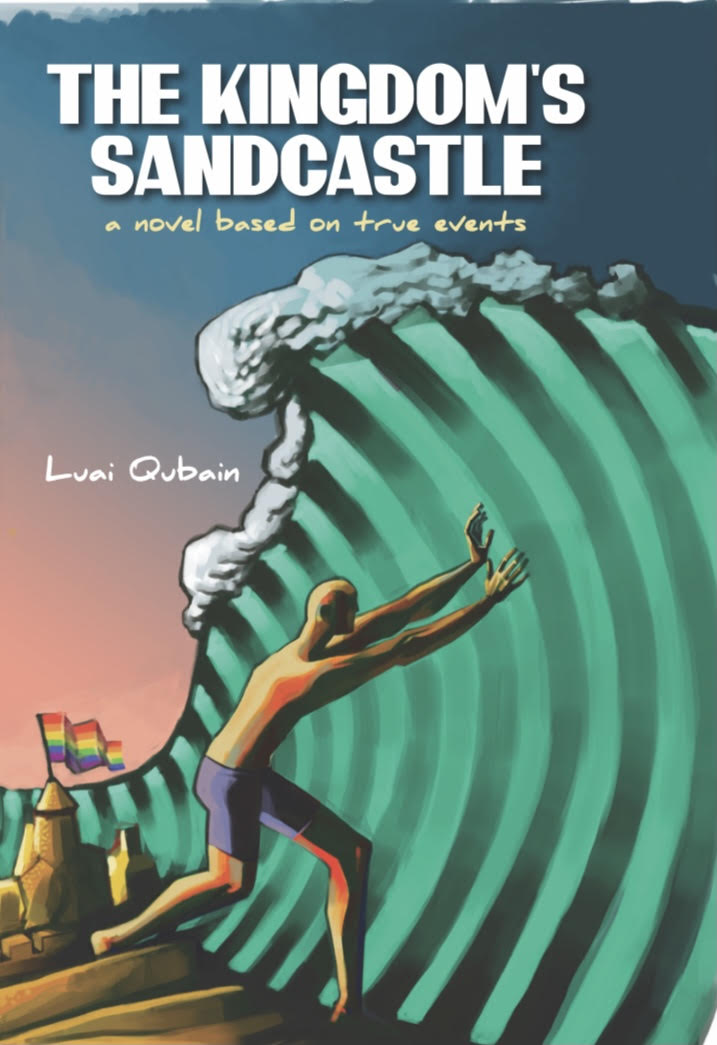