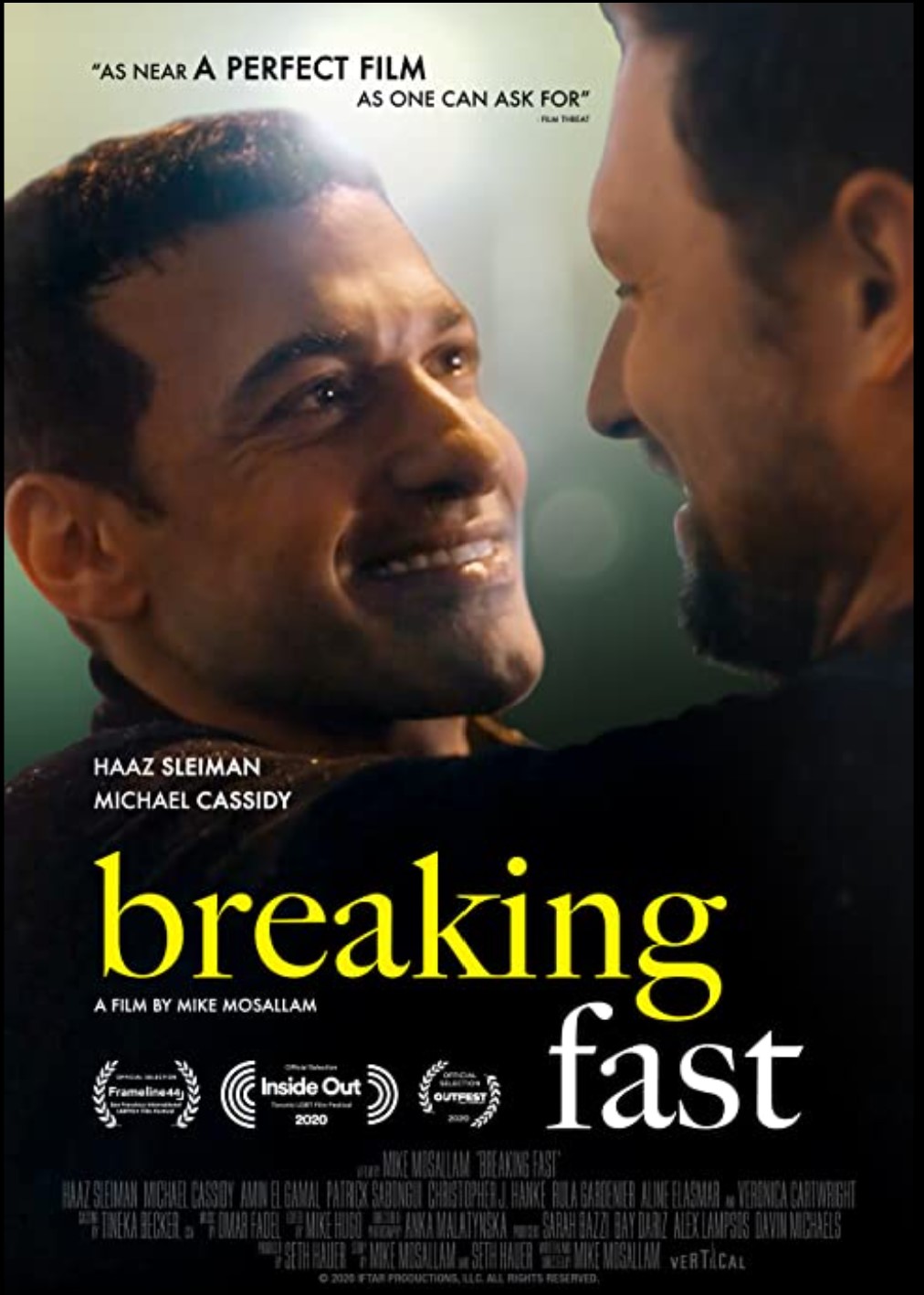 ‘Queer in a Time of Forced Migration’ is three-part animated transmedia series by Ado Ato Pictures that follows the stories of LGBTQ refugees from Egypt, Sudan, and Saudi Arabia across continents and cultures — from the 2011 Revolutions in the Middle East and North Africa region to the world today.

Throughout the 2011 Egyptian Revolution, filmmaker Tamara Shogaolu and Egyptian journalist Nada El-Kouny collected more than 60 oral histories from women, LGBTQ individuals, as well as ethnic and religious minorities, with follow-up interviews conducted in Germany, the Netherlands, and Norway. The series documents arcs of hope, backlash, and displacement.

The newly-released third part of the series “They Call Me Asylum Seeker,” is a web-based interactive experience narrated by Sudanese visual artist Ahmed Umar.

We were honored to be joined by Tamara, Nada, and Ahmed to discuss their personal journeys with this work as well as the ways in which animation and interactive media formats can uniquely balance confidentiality and empathy-building with Western audiences.