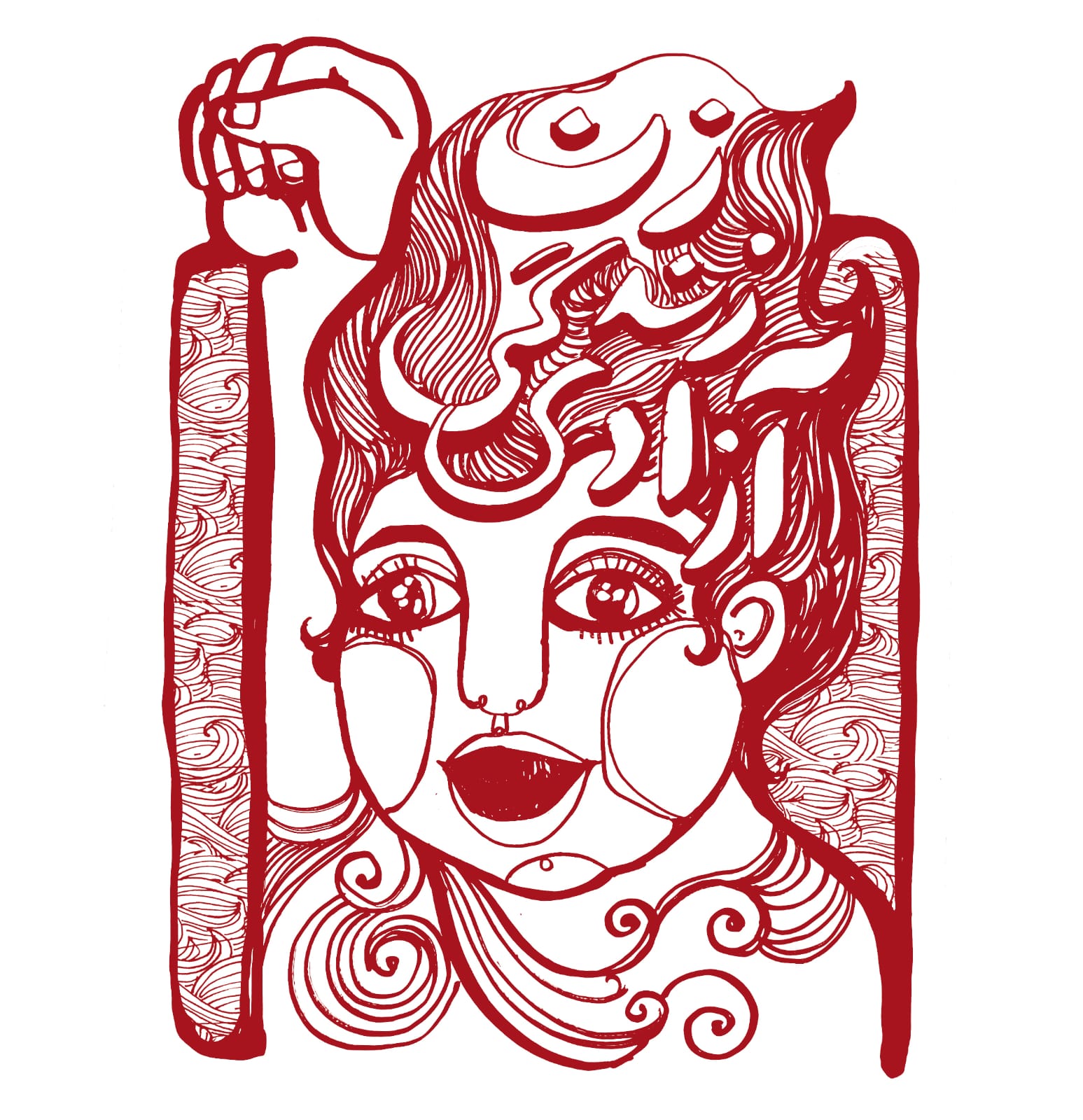 This week we were joined by Iranian-Canadian lawyer, researcher, and writer Aytak Dibavar for an episode focused on the recent uprisings in Iran following Jina (Mahsa) Amini’s murder by “morality” police. Aytak discussed aspects of the movement that have been neglected in mainstream media and discussion, including Jina’s Kurdish identity, its working class roots, and the inclusion of queer voices. We also discuss the historical context of American intervention in Iran and previous protest movements, often absent from Western coverage. We discuss the hesitancy of international leftists in speaking out–whether due to oversimplified ideas of anti-interventionism or concerns of promoting Islamophobia–and the importance of doing so anyway. Finally, Aytak considers what it could look like to build transnational feminist solidarity network based on personal autonomy and ending cisheteropatriarchy across different cultural contexts.

Here are some IG accounts Aytak mentioned to follow/share for further updates on the protests:

Note: Artist of the picture on this episode wishes to remain anonymous.
Song at the beginning and end of episode:  Soroode Azadi