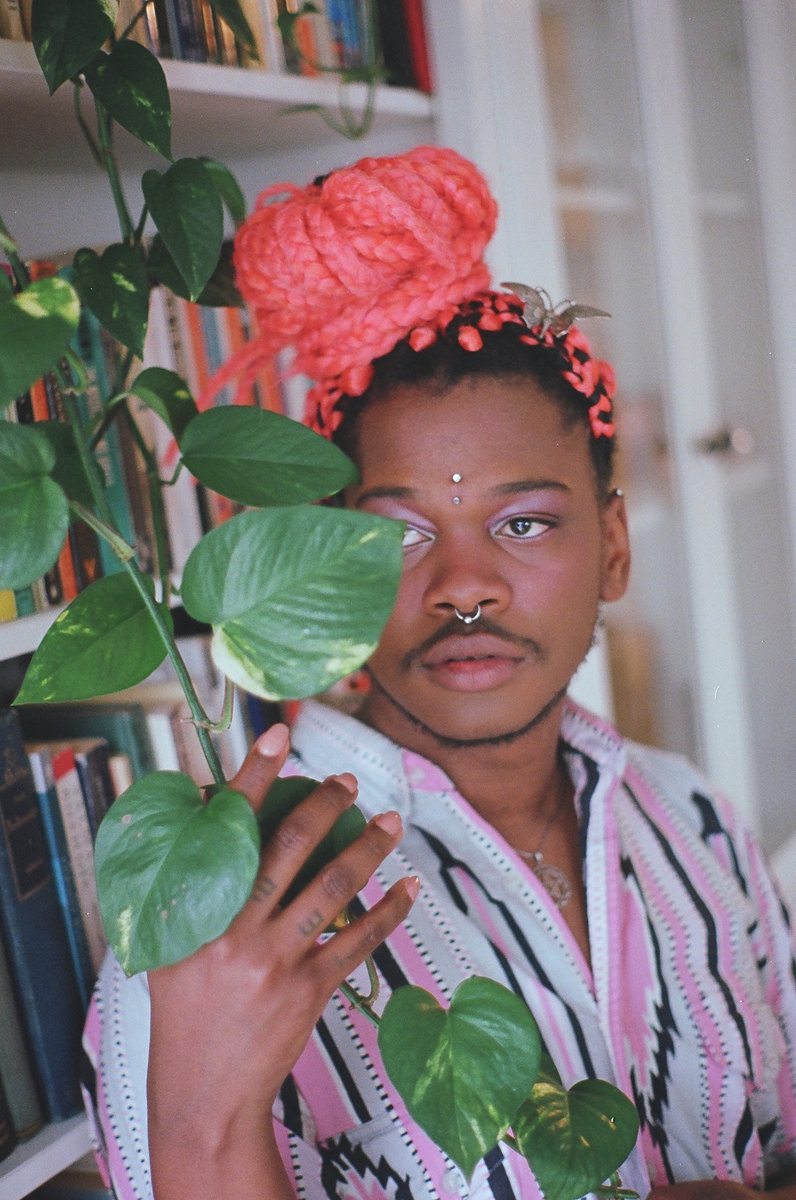 Shamir, fellow introvert, exceptional singer-songwriter, and actor, joined Ellie, Alia, and guest co-host Miriam Hakim!  He also started his own record label.  After a brief Twitter exchange, Shamir was kind enough to sacrifice sleep (more than he already does) to talk with us!  The connection during the recording was instant – talking to Shamir felt like talking to someone we’ve known for a long time.  We discussed how gendered choir is, the significance of the dissonance-turned-harmony in Shamir’s music, and his upcoming tour with Sleater-Kinney.  We also got to talk about queerness, Islam, and the intersection of those two things.  We touched on Shamir’s love of country music and how, as a person of color, access to the country music scene is less than ideal.  Enjoy this episode – thank you again to Shamir for spending this hour with us.