Episode 194 [in English]: The Healing Khan 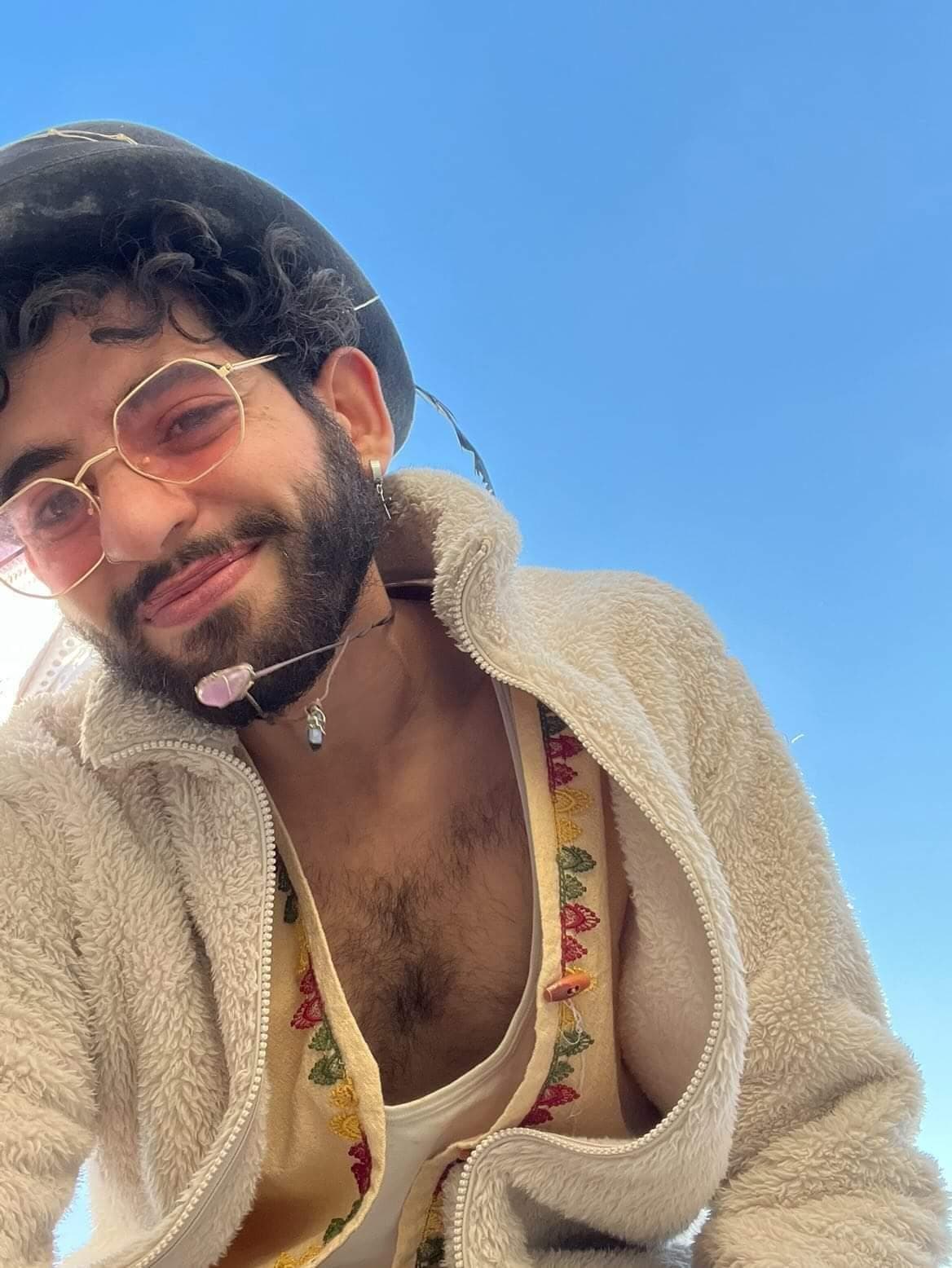 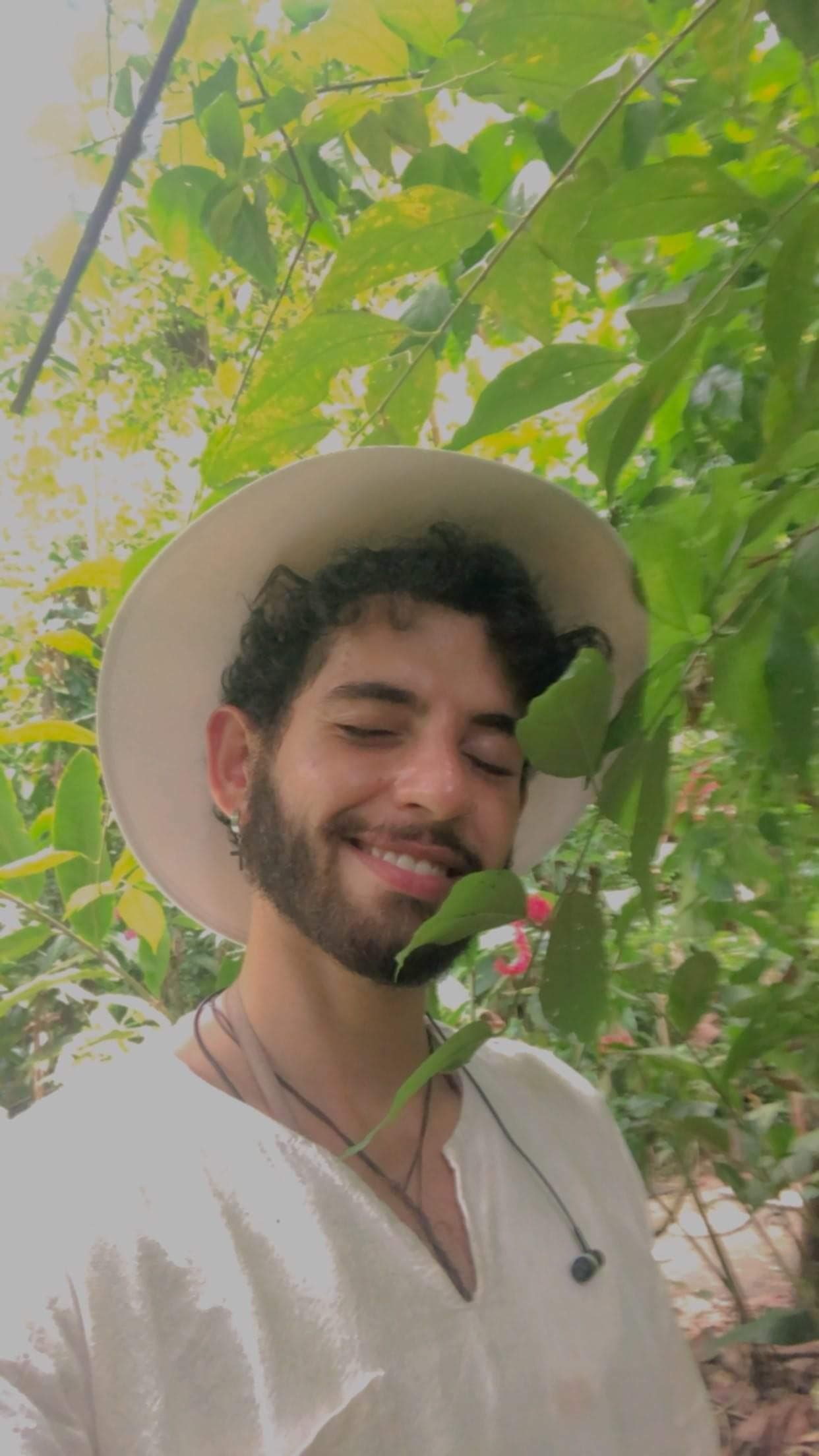 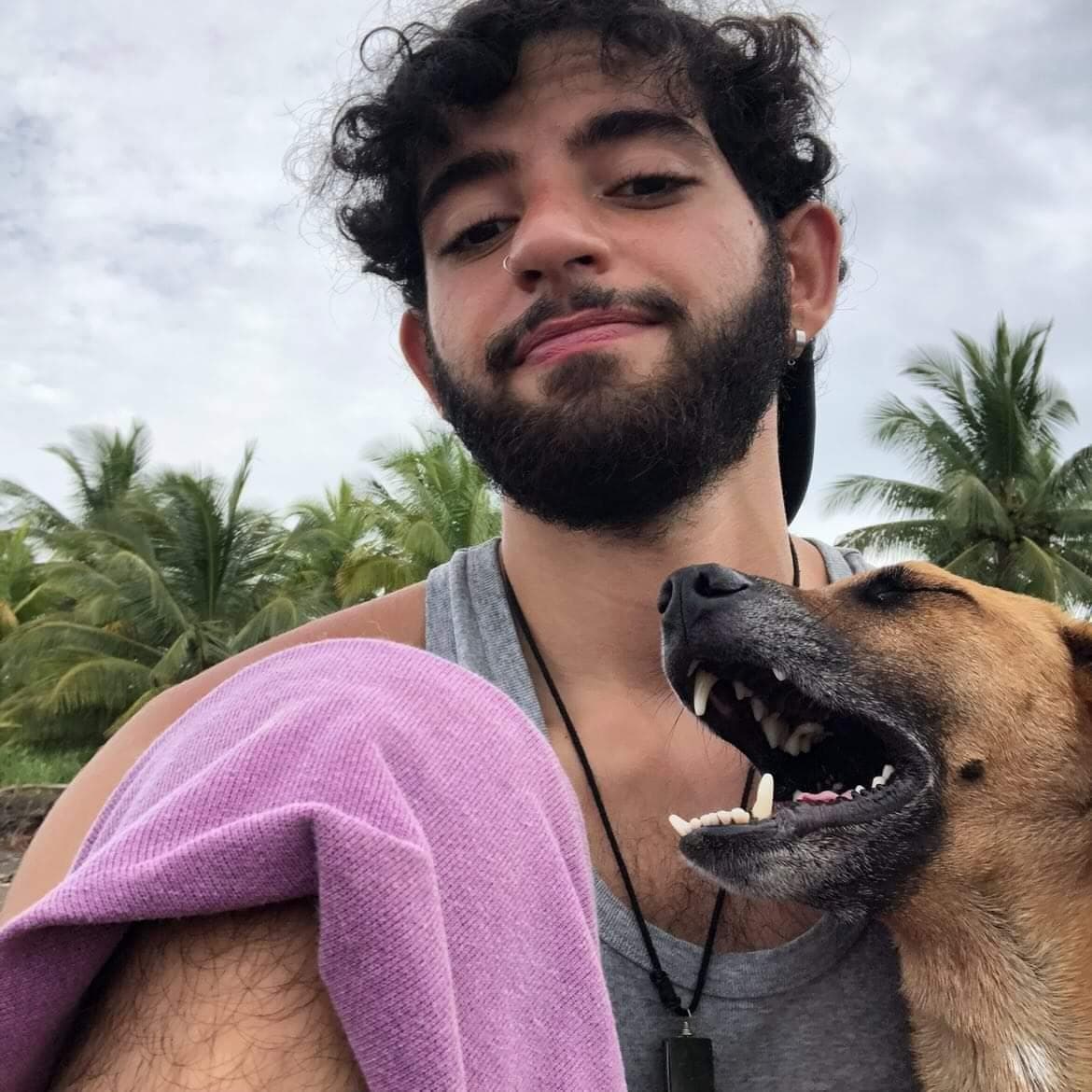 Ahmed Sadkhan (The Healing Khan) is a queer activist and life coach specializing in inner alignment and inner child work.  He is Lebanese-Iraqi and grew up in Berlin; during this episode, Ahmed discusses the work he has done internally and externally to examine the pieces of himself and his identities that have yet to receive needed care.  Ahmed also talks about the work he has done with others to help them along their healing journeys, the ways he has contributed in the collective aim for queer liberation, and more. 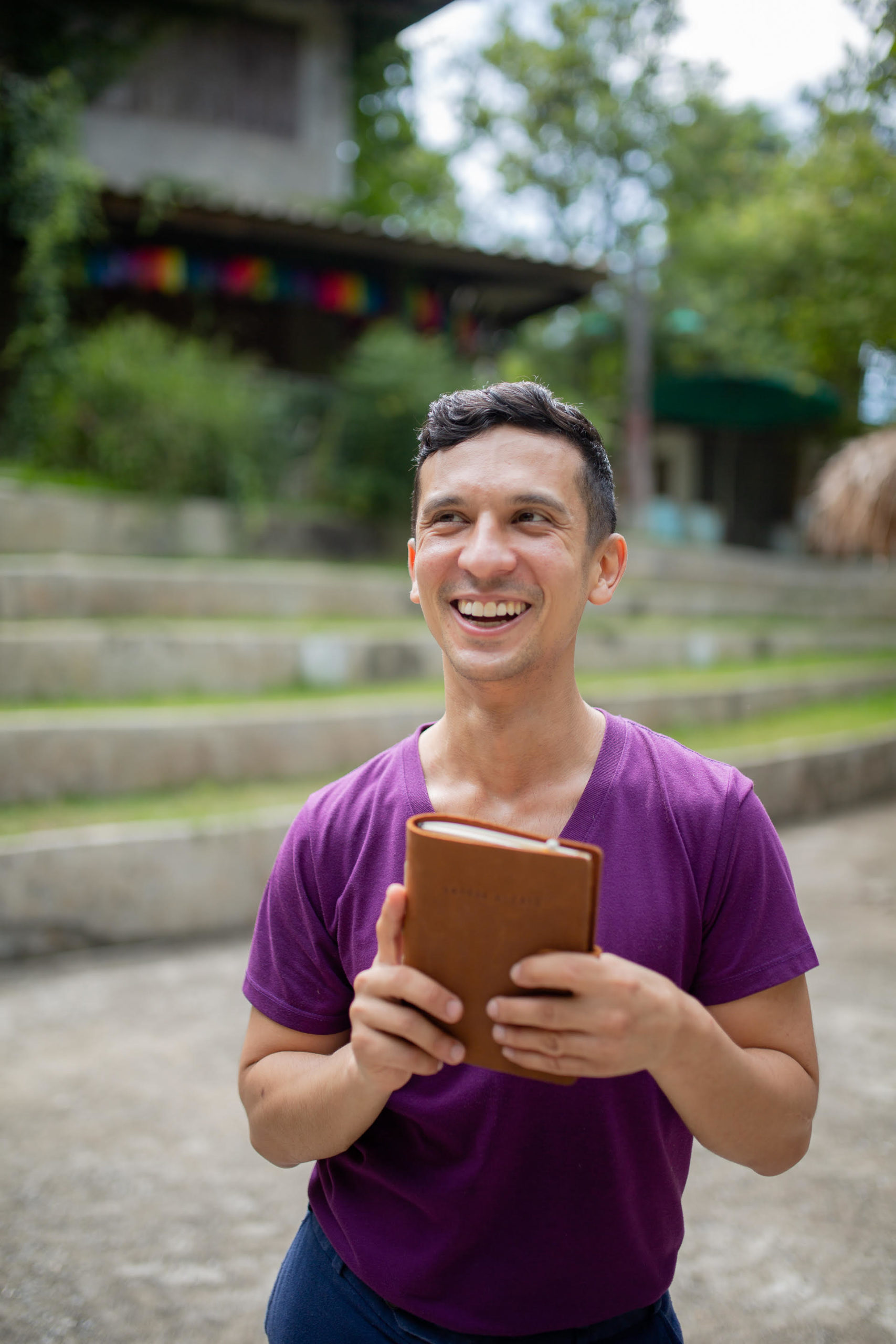 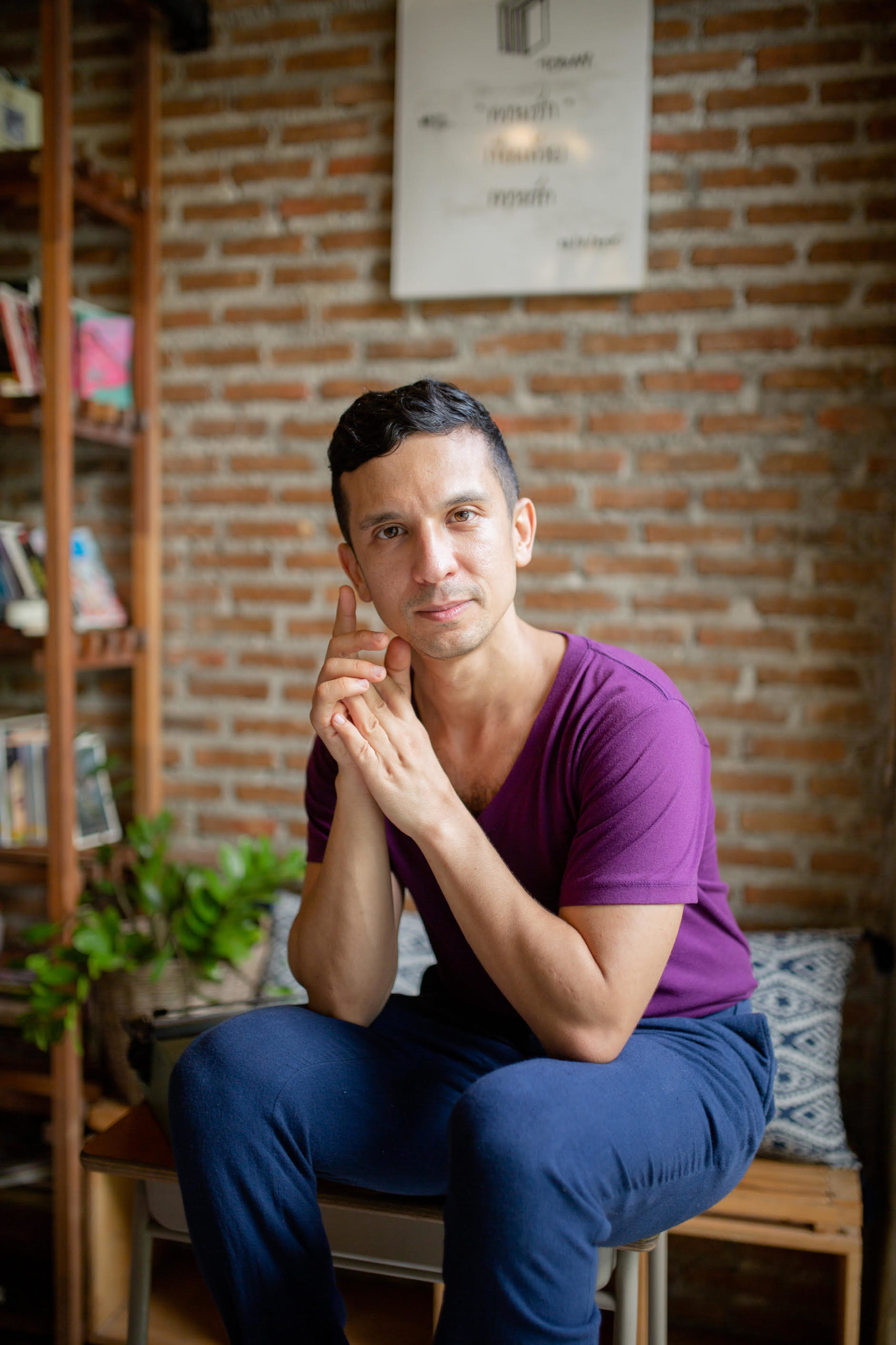 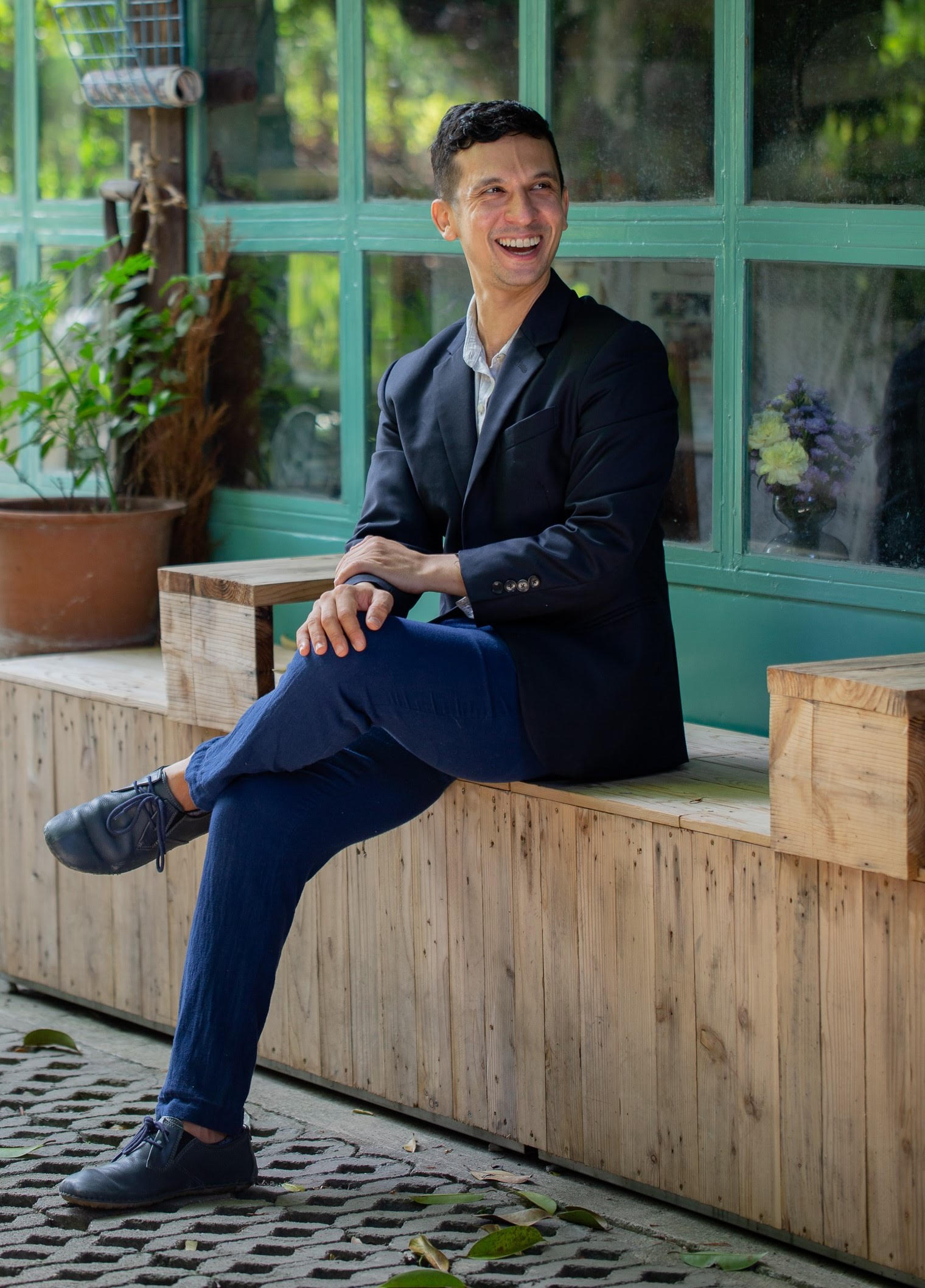