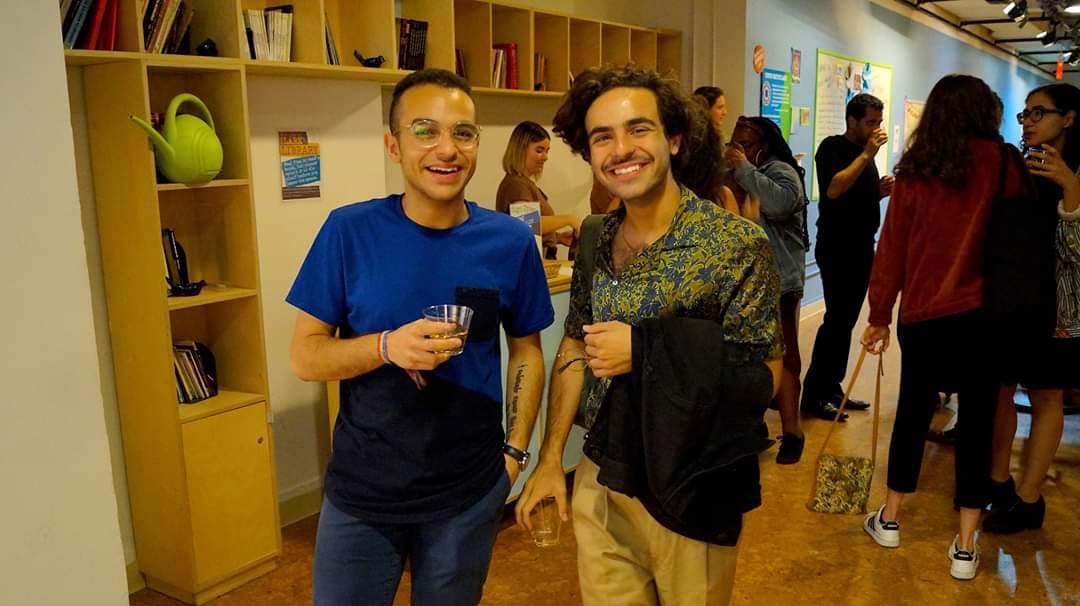 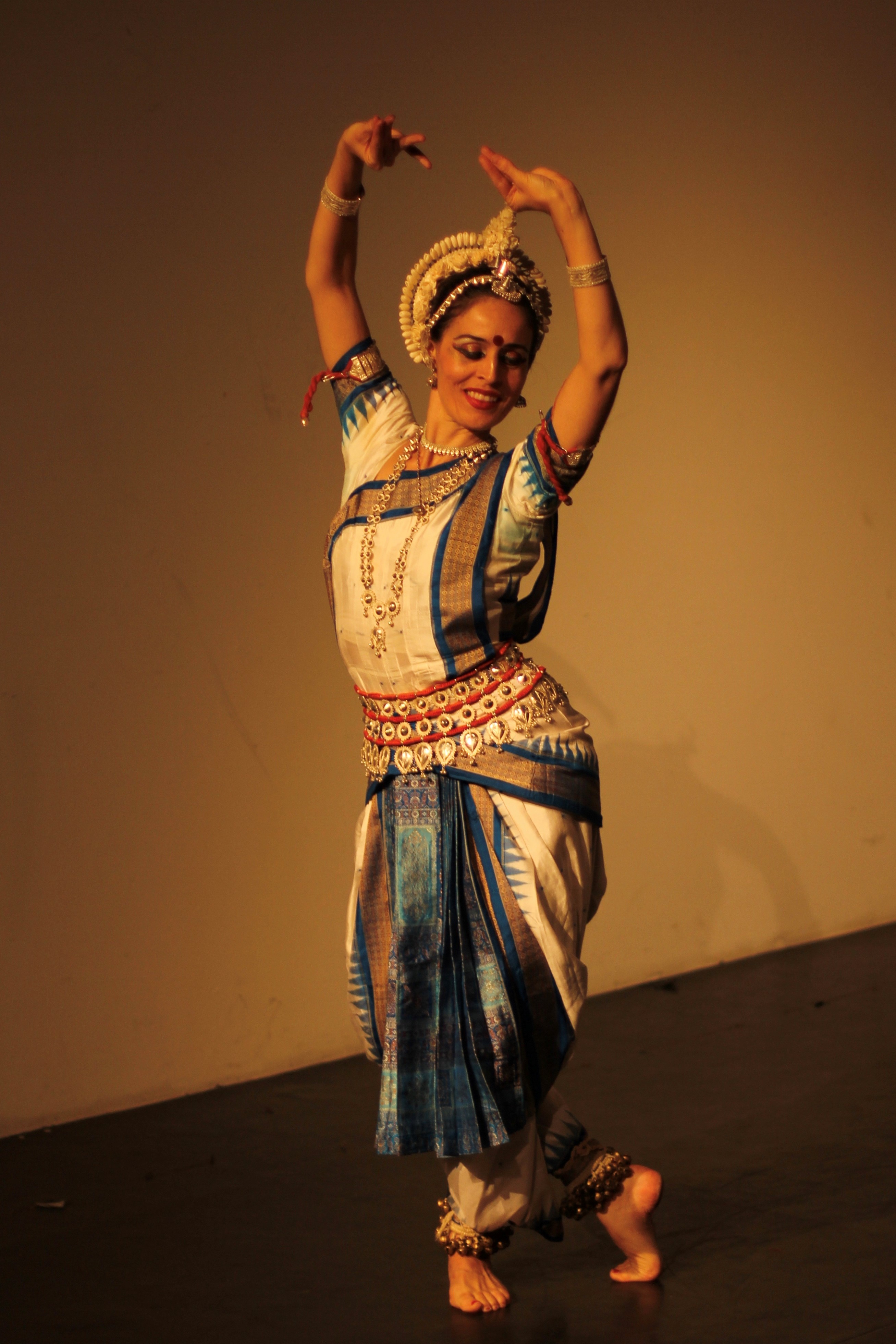 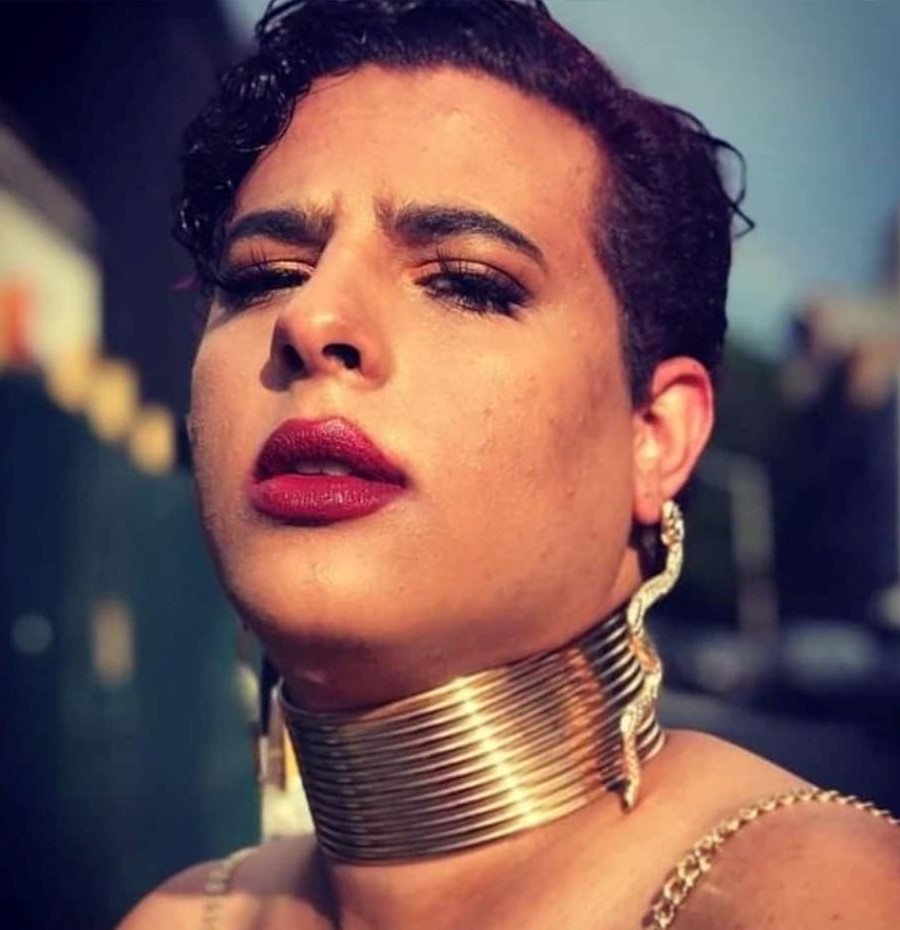 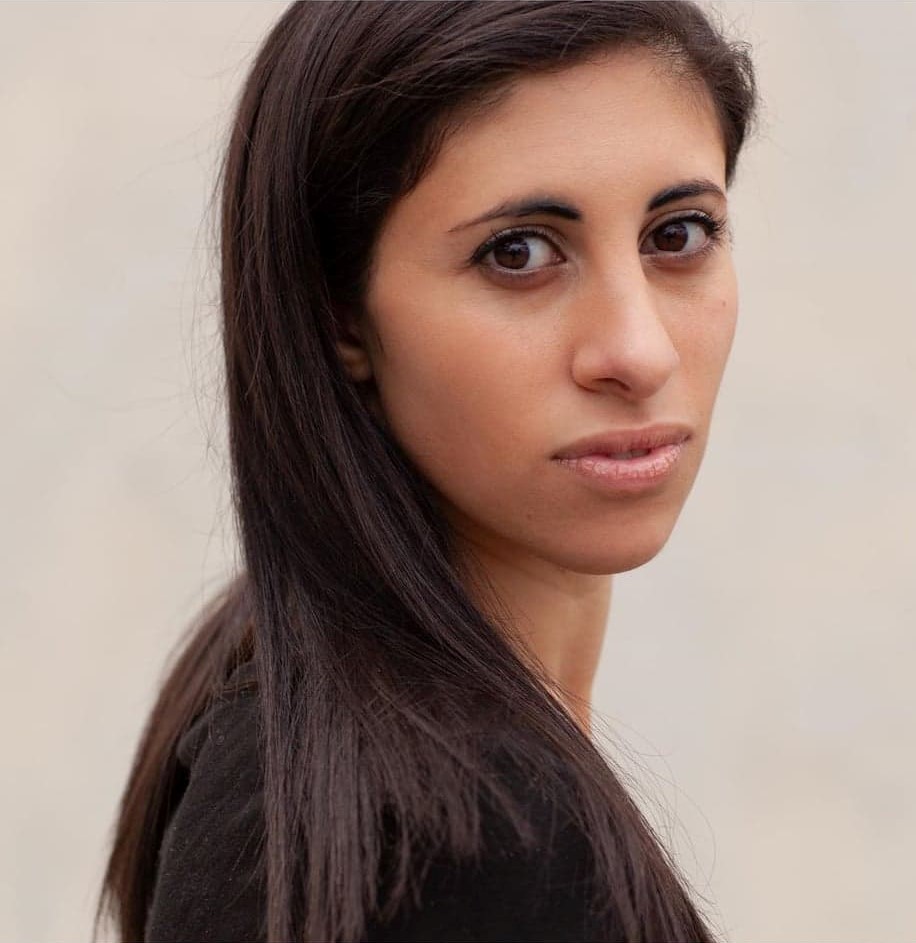 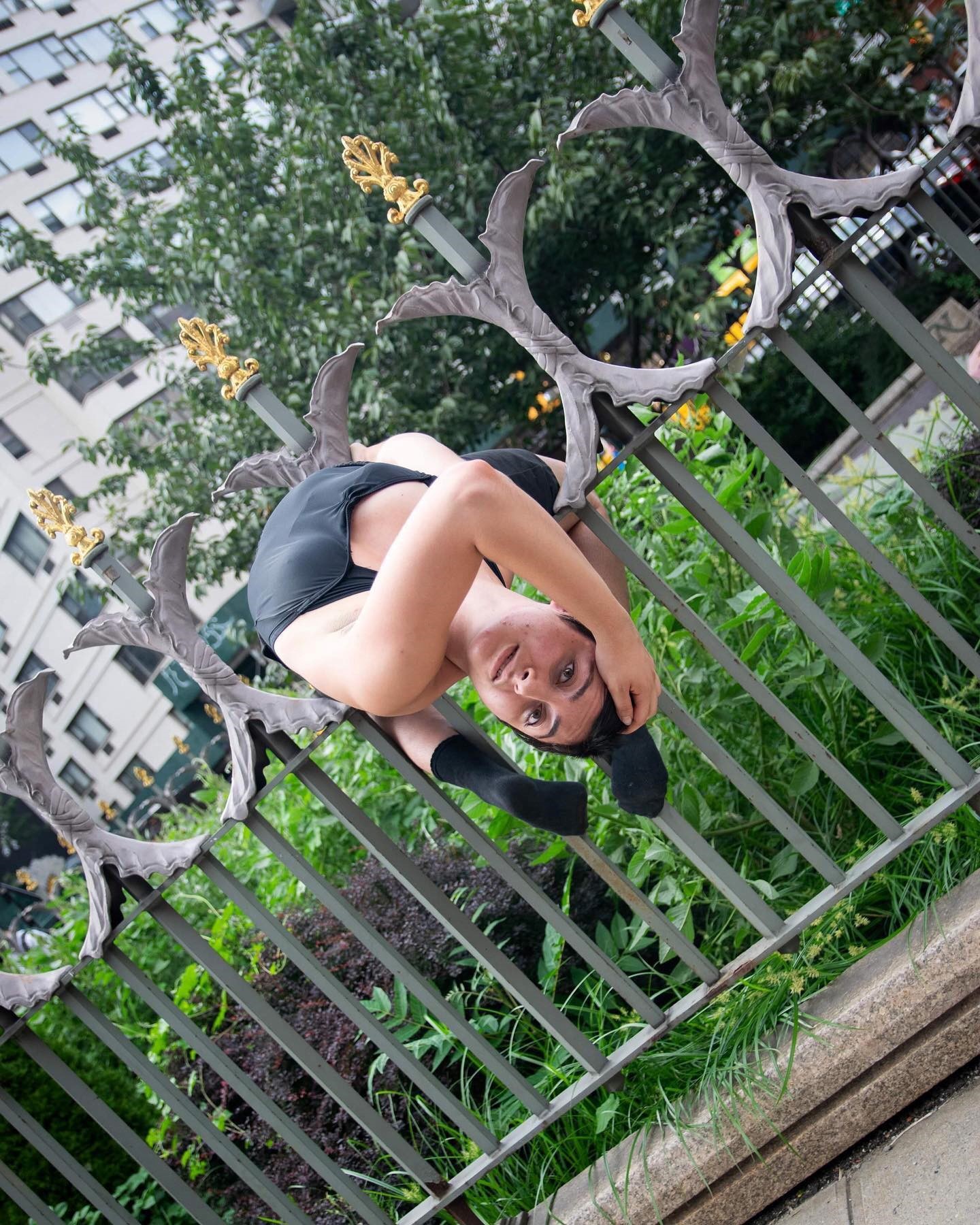 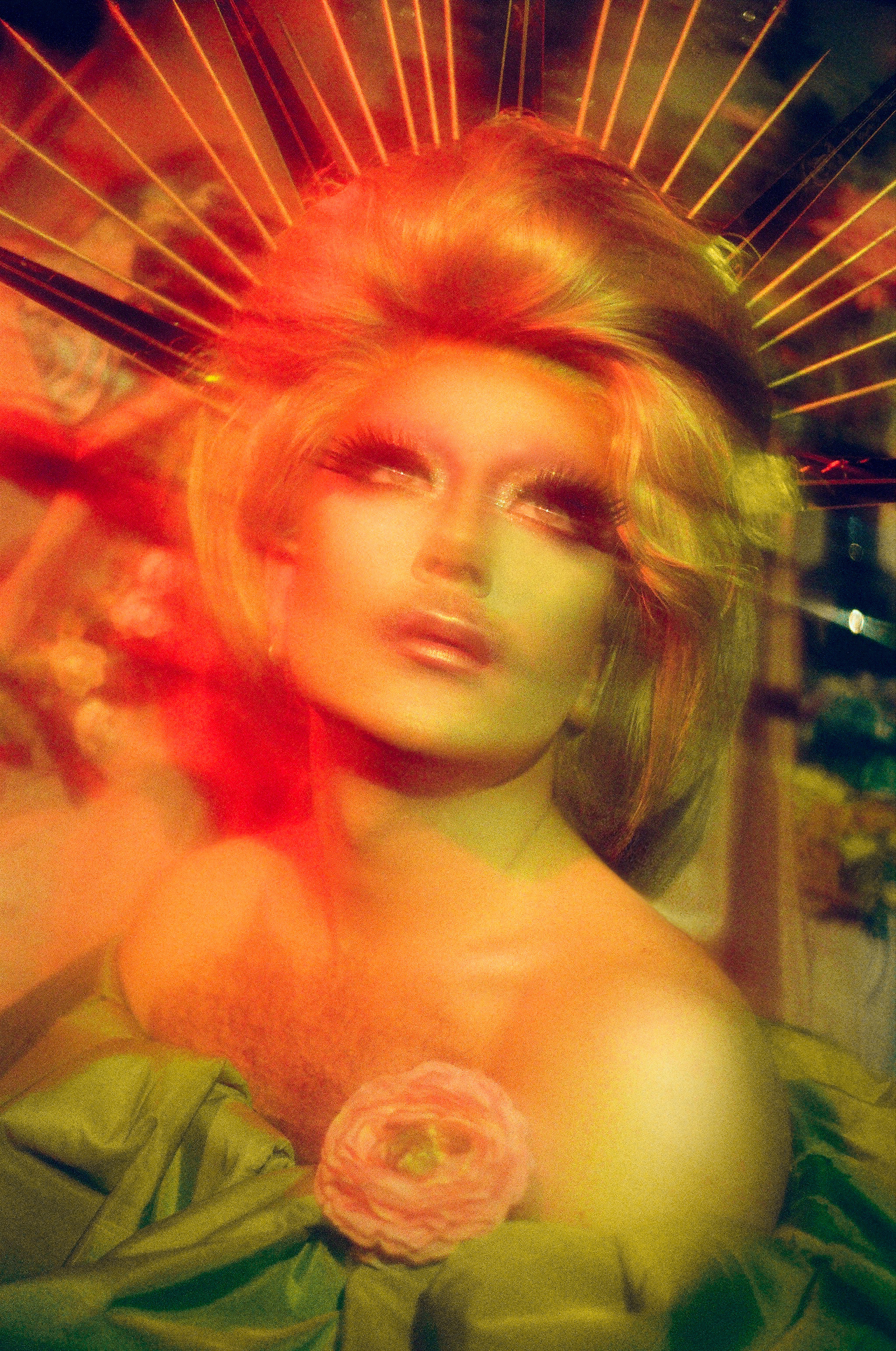 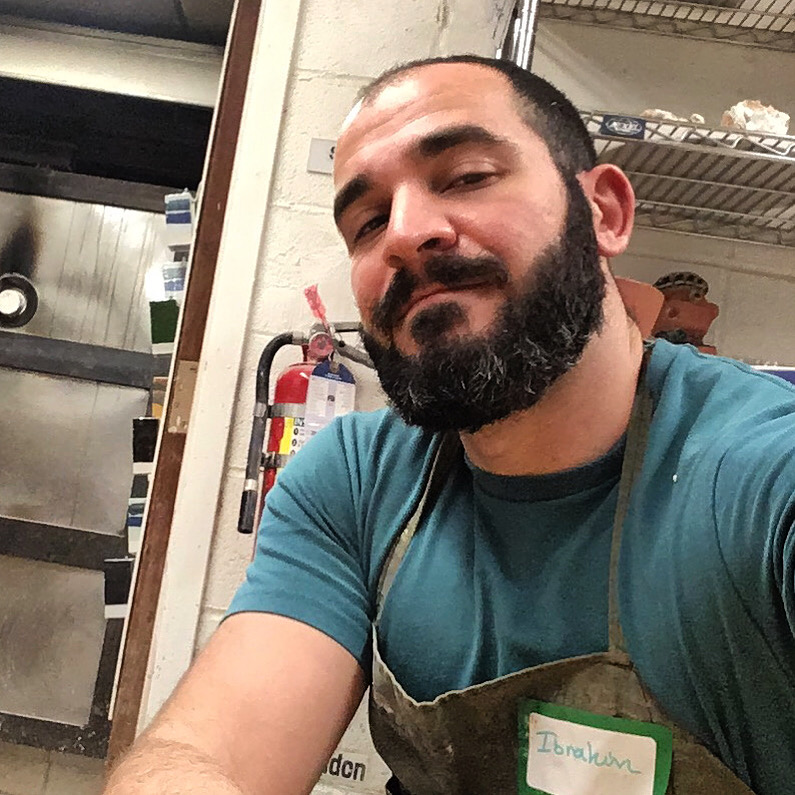 Salon Al-Mahjar in NYC is a safe space for artists to collaborate and share their work.  This recording is from the sixth salon; artists who consented to being recorded are included on this.  The episode consists of clips of what the artists brought to this open mic, as well as a few conversations with people during the intermission.

The artists featured are as follows; while crediting is important, so is privacy.  Artists who have written back to me with permission to use their full names will be listed as such; otherwise, first names will be used.  Some of the social accounts are listed as well.  If you would like to contact Sara or Jenna, please reach out to us and we will do our best to make the connection necessary with respect to their comfort.

Additionally:
Nadia Khayrallah danced (Alia got to improv along with her on violin), but sadly podcasting is not a great medium for dance!  Follow @nadiainherownworld to see some of her work.

Je’Jae & Sofia aka @flowrpunkk shared a meaningful tradition for Rosh Hashanah, which fell on the same day as the salon.

We also had an Alia-squared moment:  Alia met a fellow Alia!  You’ll hear from her on this episode as well. Insta handles are @alia.ajnabia and her DJ account which is @djmansafmama

Hilal, aka The Lebanese Mafia @thelebanesemafia, and Reem Ramadan put this beautiful salon together.

To quote the organizers’ description:

We gather to celebrate each other’s voices, exchange ideas, engage in each other’s passions, counteract censorship, promote and support each other, give and receive constructive feedback, and challenge what may be considered inappropriate “ayb” عيب or “haram” حرام.” 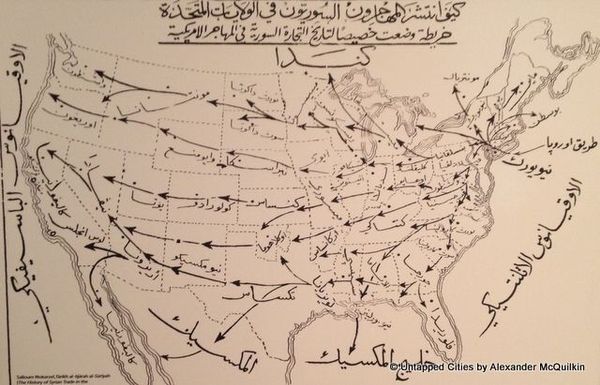