This episode features Ṭaüs Jafar, formerly Tamara, who was born in Troy, MI to an Iraqi-Muslim immigrant family.  Ṭaüs’ music and songwriting has played on the radio, been featured in pop songs, in the scores of feature films and TV shows, and been part of experiential design in museums and large-scale public installations. Jafar’s work and experimentation as an artist, musician, and activist eventually led them to a practice and pursuit of knowledge around healing, meditation, and dharmic studies. After two years of training to become a teacher of a non-dualist meditation practice, Jafar is called again to share their music.

Total Habibi, Ṭaüs’ solo debut single, is the result of their intellectual and creative journey to this moment.  During this podcast episode, we discussed their process of music making, their family background, their meditation practice and what led them to it, and more!  Watch for the release of Ṭaüs’ single on June 22. 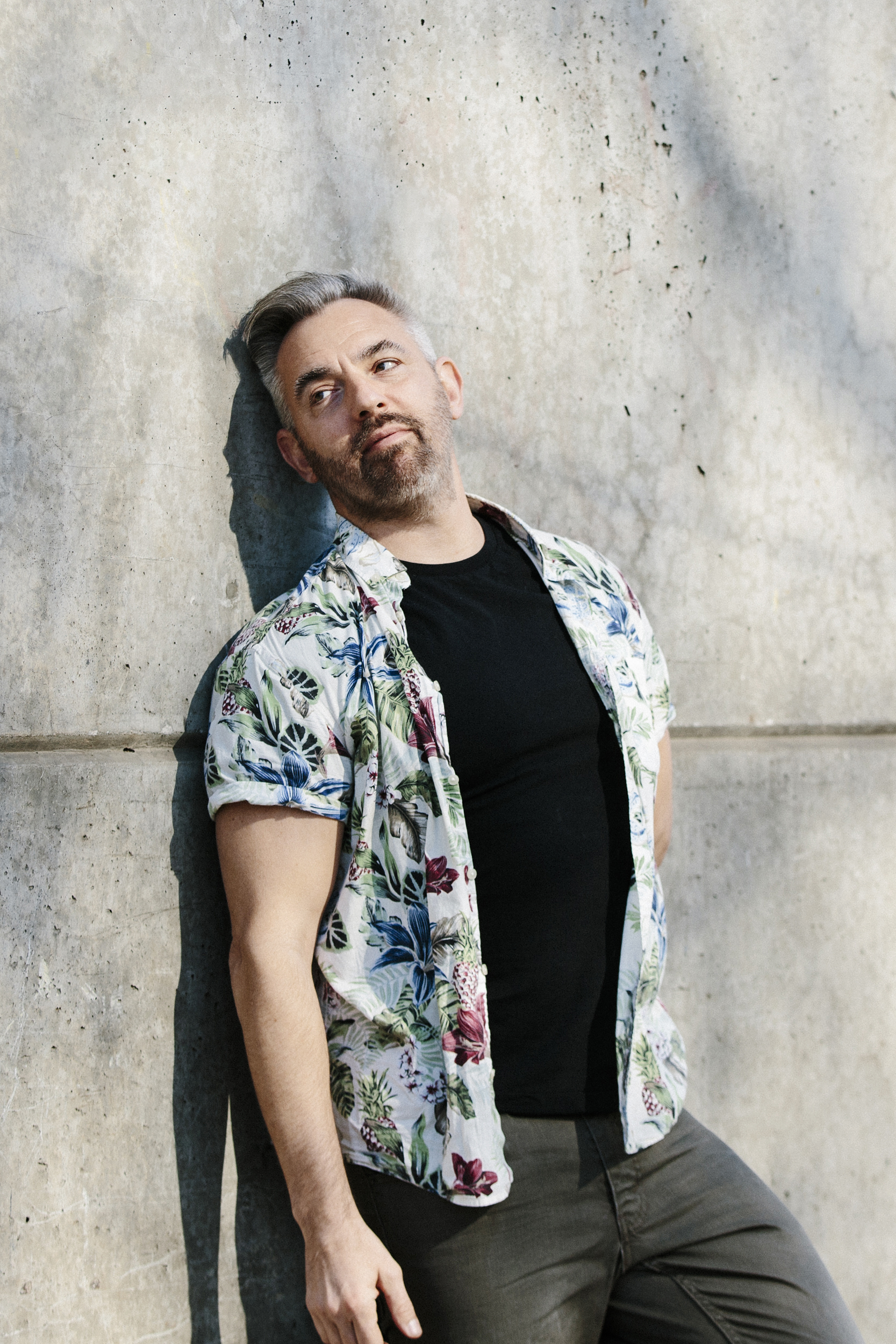 We got to talk to Tim Murphy, author of the novels Correspondents & Christodora!  This episode focuses on his latest novel (Correspondents).  The book is incredible and we recommend it to everyone.  Elements of the novel’s plot include the US invasion of Iraq, migration, and blended families (in this case, a mixed Irish & Lebanese family in the US).  This is a powerful novel which conveys some of the most complex human feelings that are not often put into words (such as some of the darkest, hard-to-talk-about moral dilemmas).  Enjoy the book and enjoy this wonderful convo!  We think you’ll love Tim’s personality as much as we do once you hear this.

Read more about the book & see where you can get your own copy at: