We were thrilled to talk with Laith Nakli, who you might know as Uncle Naseem on the show Ramy on Hulu!  He discussed the challenges breaking into the industry, pushing beyond “terrorist” typecast roles, and using his position to shift representations of Arabs and Muslims on screen. Laith also recounted his pre-acting pursuits as a bodybuilder (winning the title of Mr. Syria) and running a candle shop. [Spoiler alert] The episode also includes discussion of Ramy Season 2, the issues of race, gender, and sexuality addressed within it, and the range of audience reactions–so we strongly recommend watching that first! 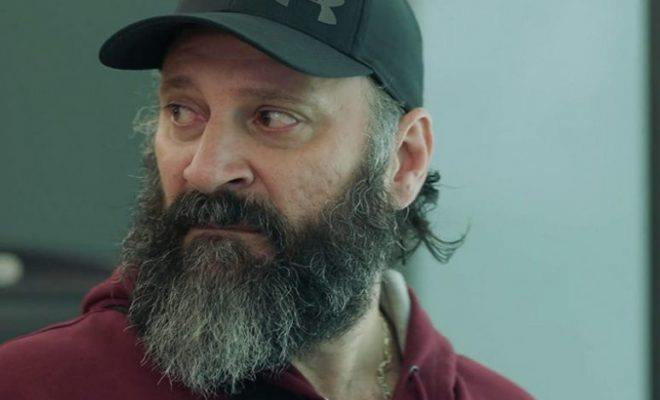