We talked about the significance of pop music and the ability of artists to use the genre to push boundaries, the thought processes that led to the making of this music video, Wake Island’s original development of the track, and more. 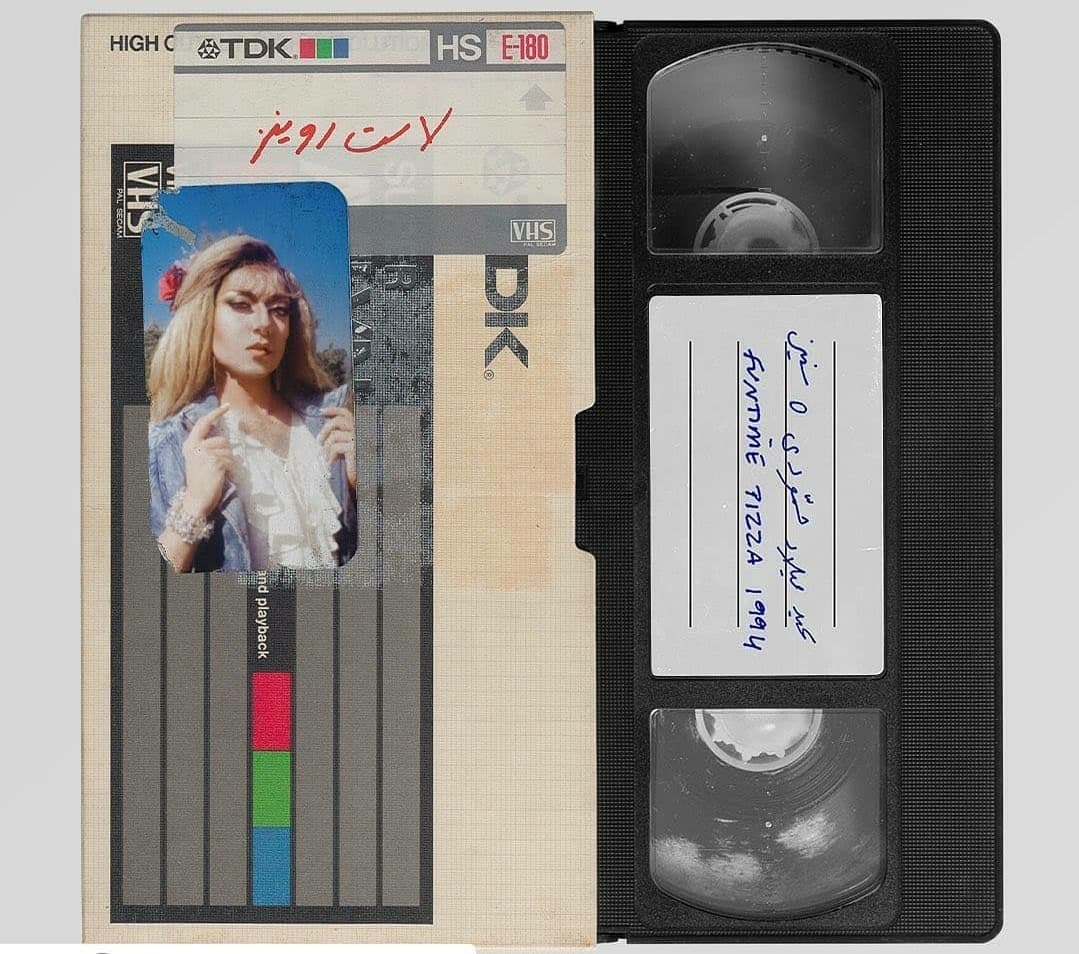 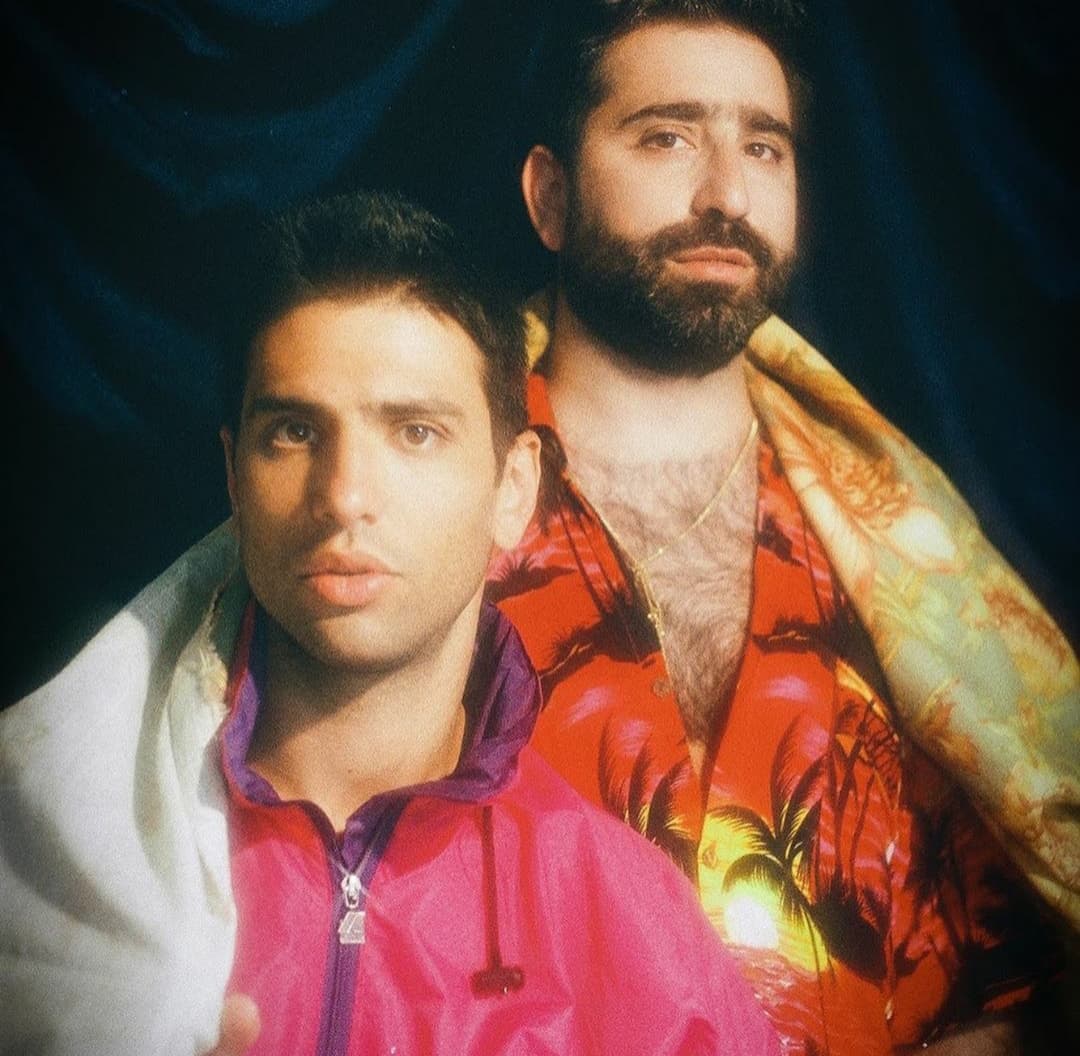