Episode 183 [in English]: Coming Around 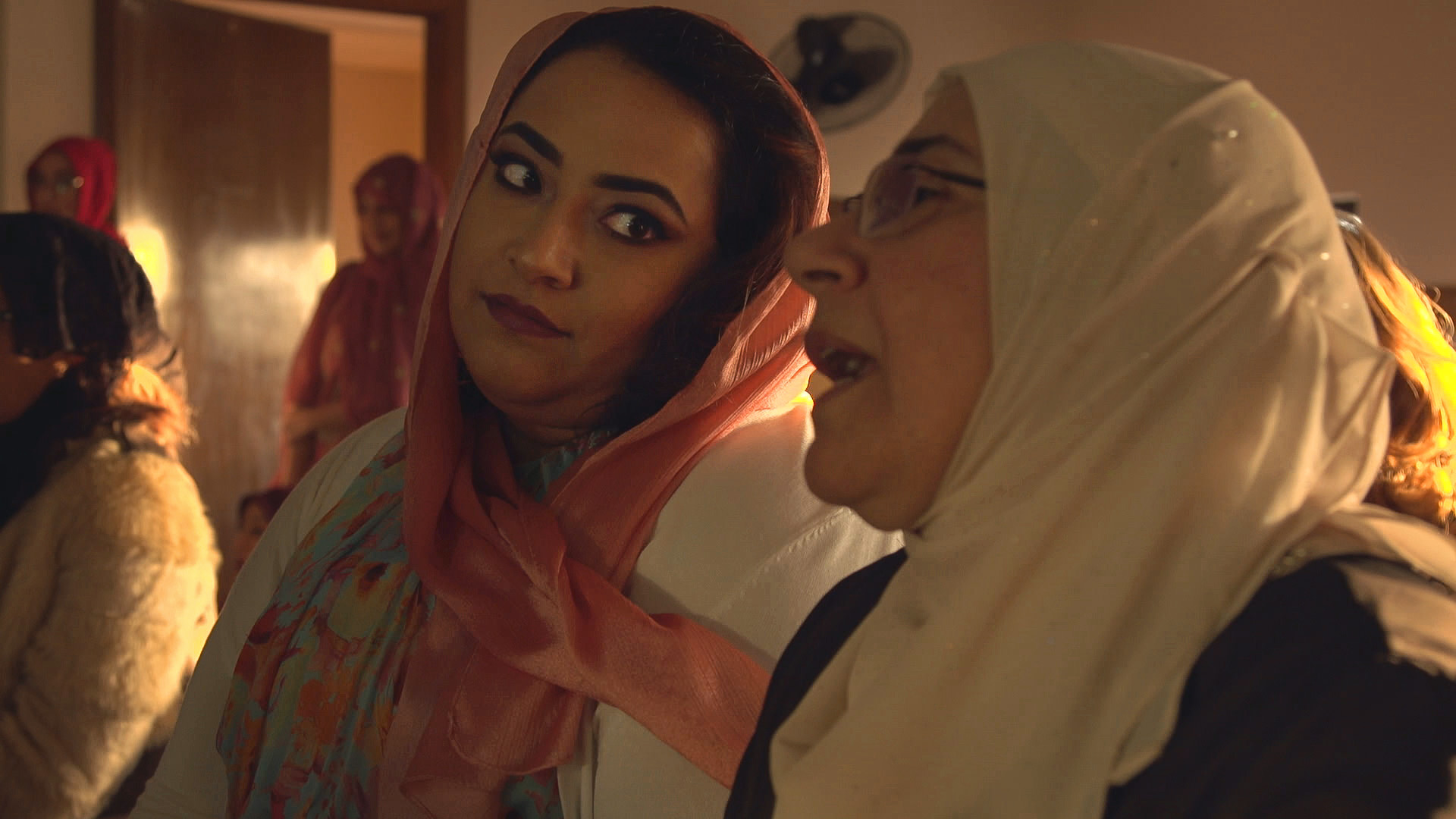 Eman Abdelhadi is a second generation Palestinian-Egyptian academic, activist, and artist based in Chicago, IL. She’s also the subject of the upcoming documentary Coming Around, which follows her close and evolving relationship with her mother over the past six years, including Eman’s decision to come out as queer. Eman discussed what it was like to have intimate moments of her life documented, the importance of representing both herself and her mother outside a binary lens of good and bad, and the subversion of the singular coming out story most prominent in Western media.

Eman also talked about coming into the public eye as part of a wave of queer Muslim activists following the 2016 Orlando shooting, how the public discourse surrounding that intersection shifted during and after the Trump era, and her current work as an organizer with the Muslim Alliance for Sexual and Gender Diversity.

Additionally, we discussed her research on gender differences in Muslim-Americans’ ties to religious communities as adults as well as her upcoming book (co-written with ME O’Brien) Everything for Everyone: An Oral History of the New York Commune 2052-2072, set in a post-disaster, post-capitalist, post-national world.

**Coming Around is currently crowdfunding for the final stage of their production process! You can donate to help this film come to life! ** 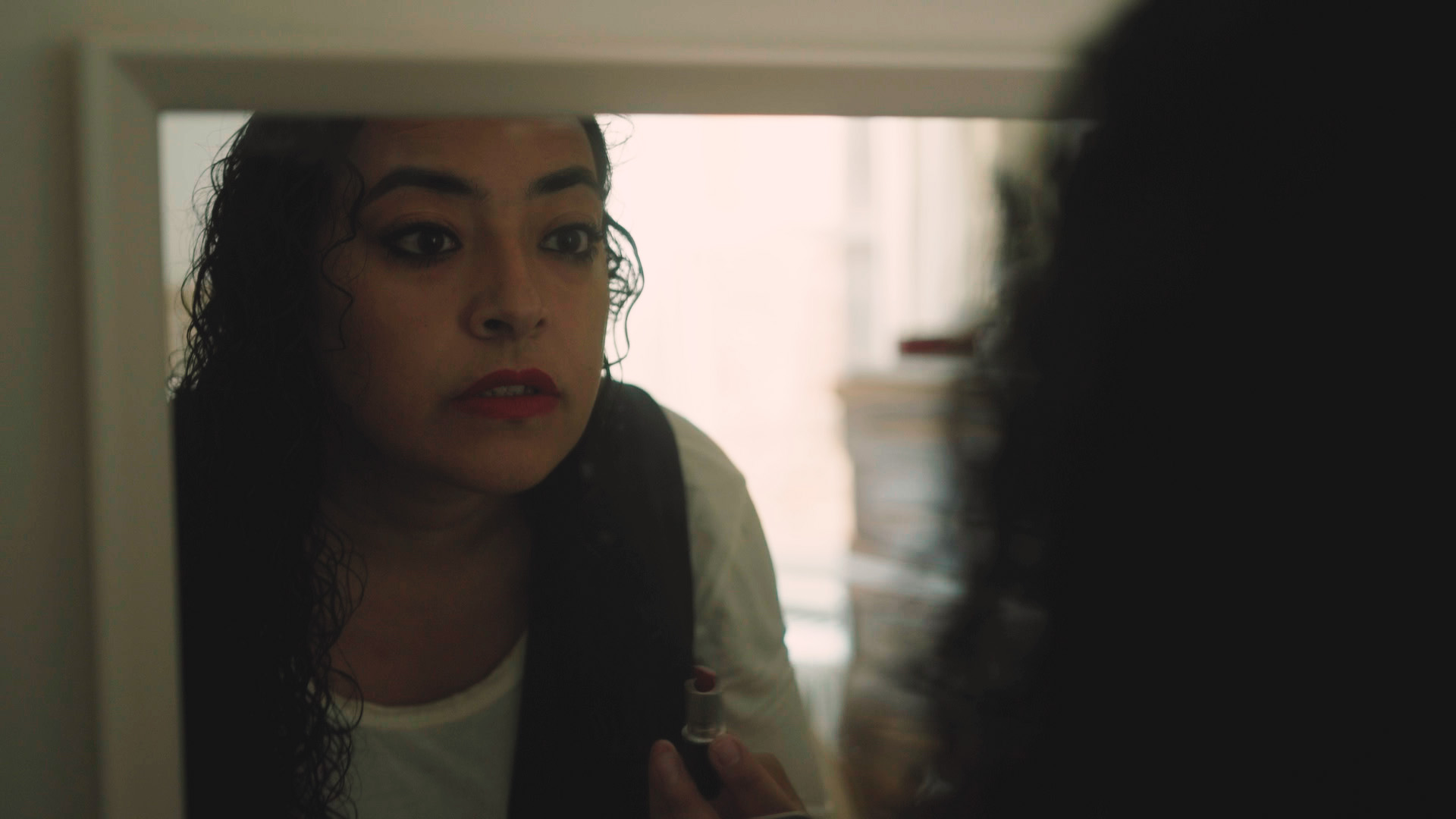