For this episode, we’re inviting you to hang out with us at brunch, featuring charcuterie by Adam Elsayigh. Adam walks us through his journey as a charcuterie artist and his near-religious obsession with Trader Joe’s. Cristian joins us to talk about the queer scene in Puerto Rico and the struggles common in too-tight-knit queer communities in anywhere. We also analyze our personal tendencies with giving, receiving, and seeking out compliments and criticism on our work. This one’s a bit of a mixed plate, but it just might suit your taste. 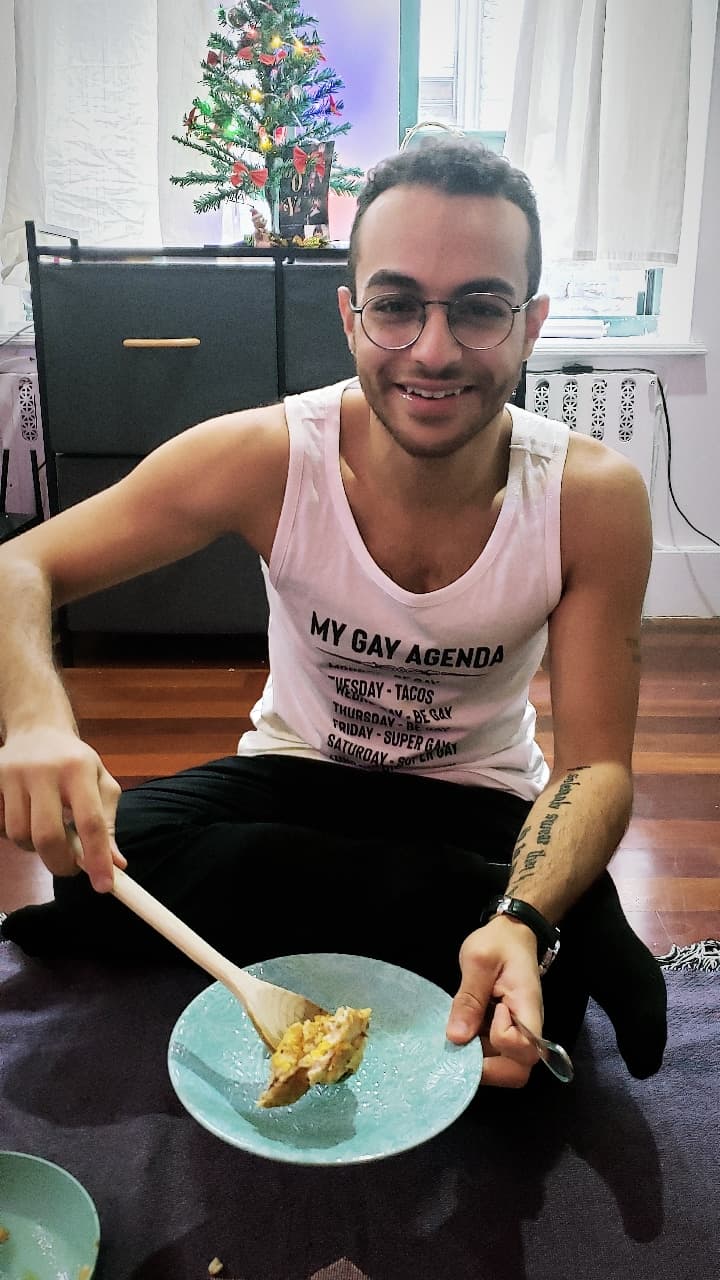 Here is a tour of Adam’s charcuterie journey: 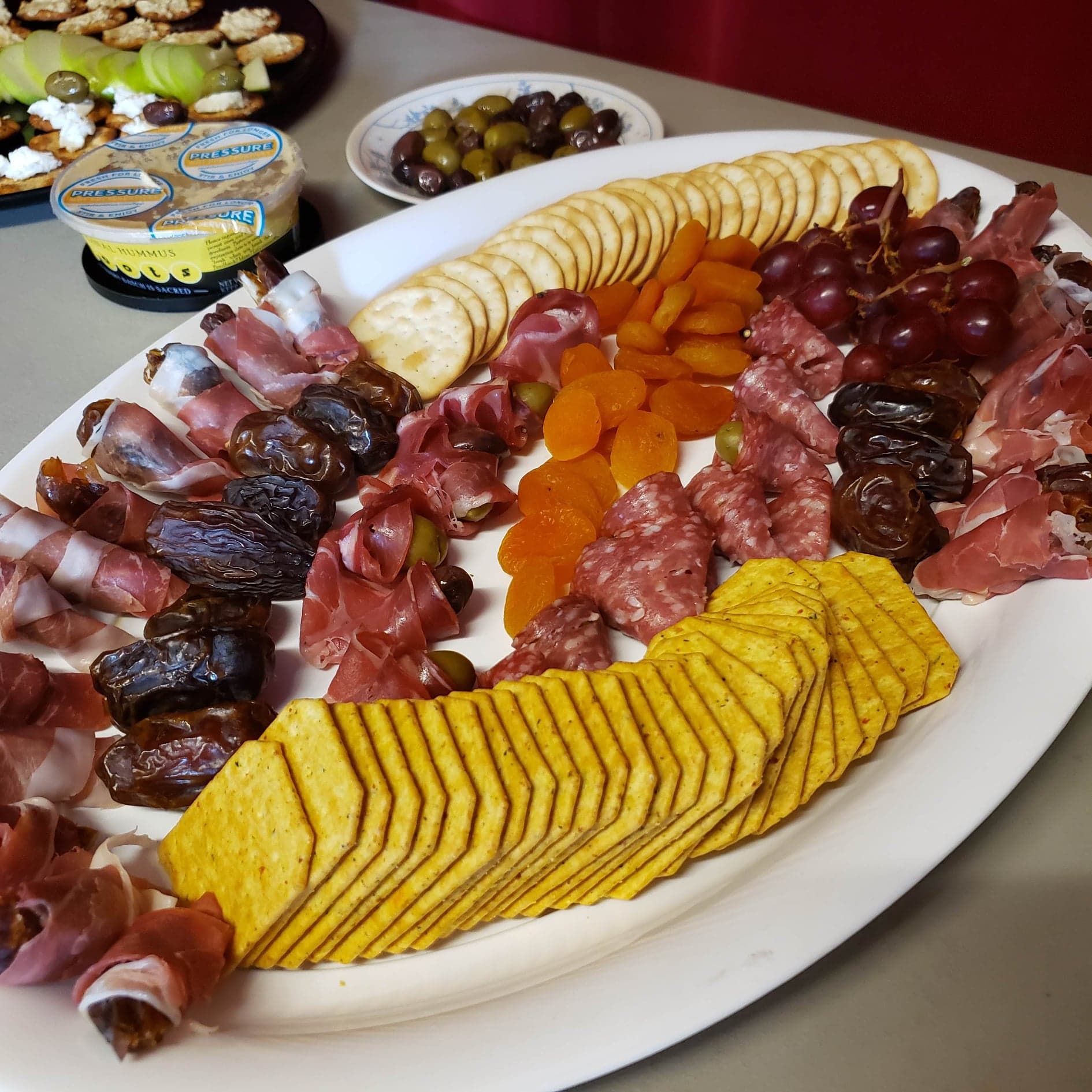 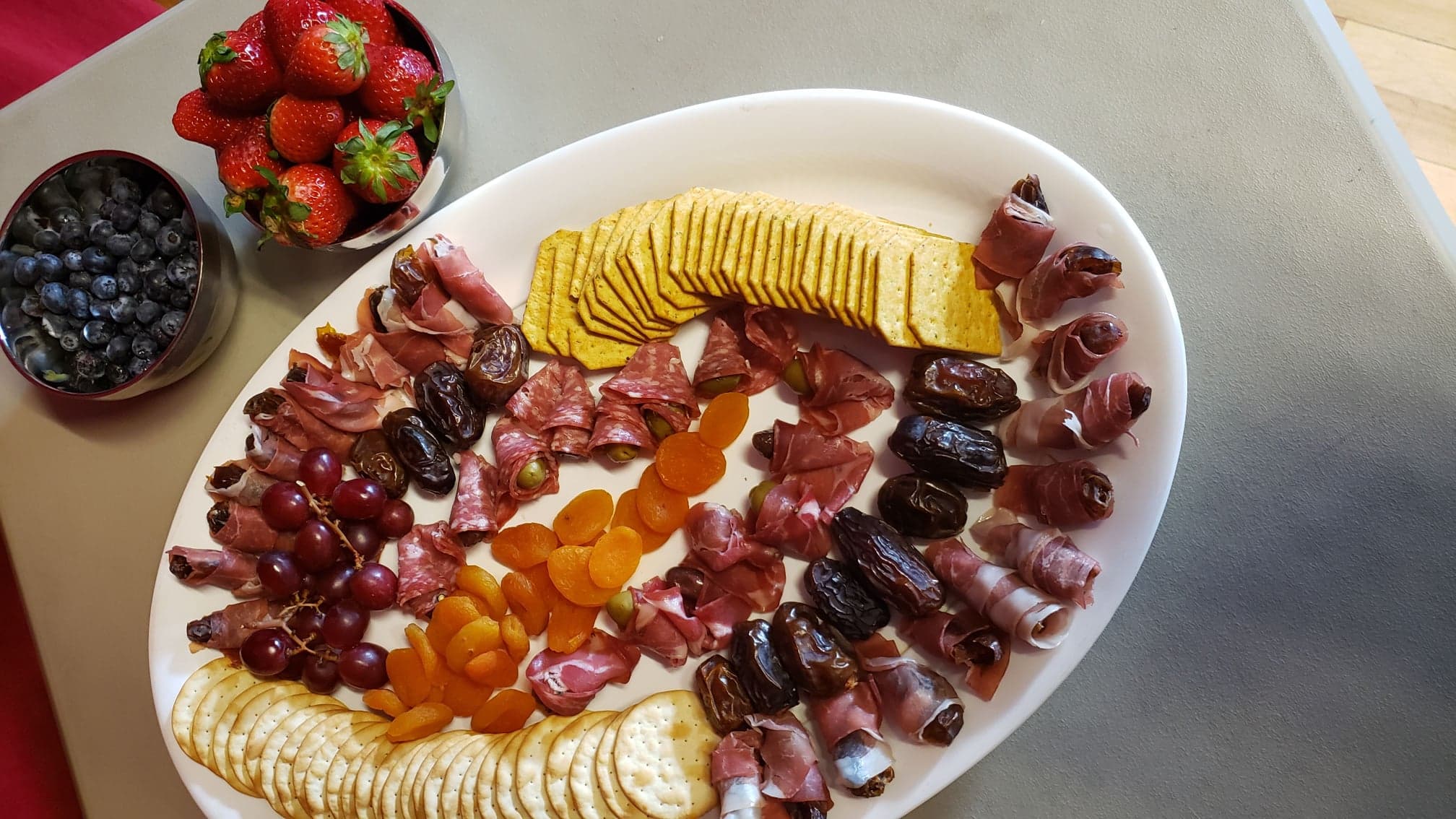 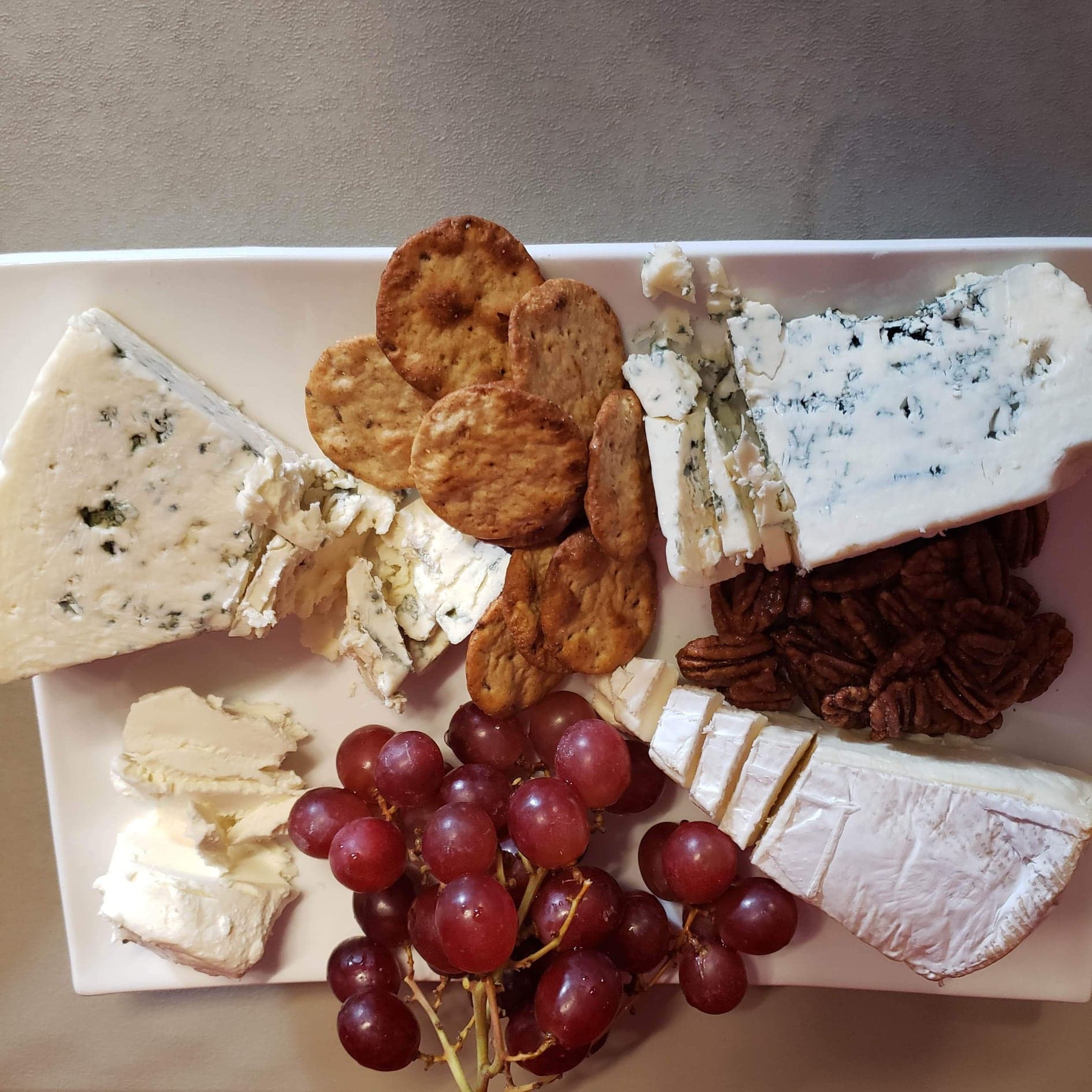 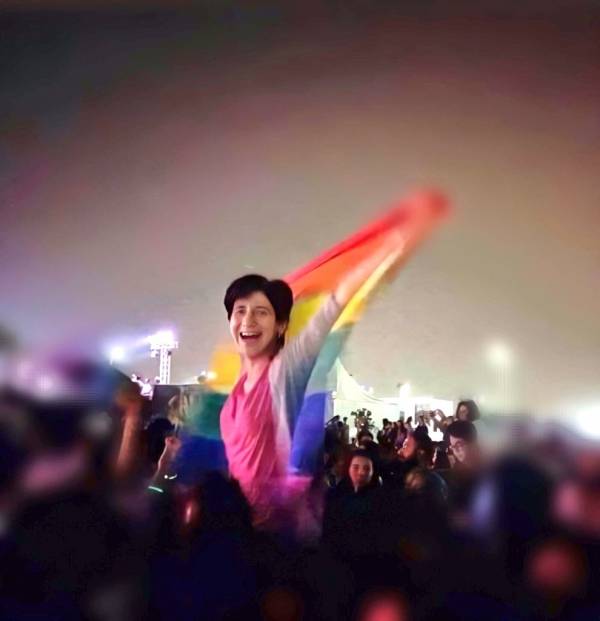 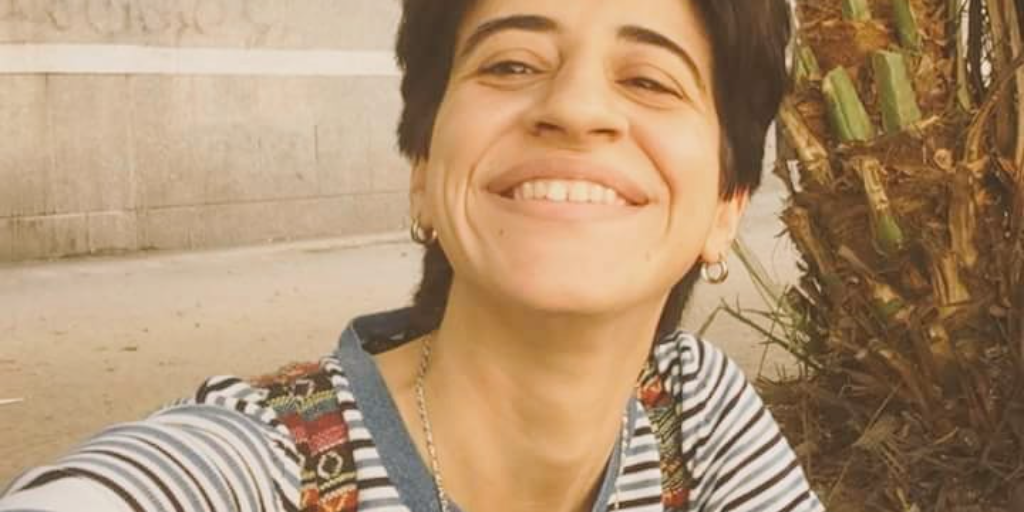