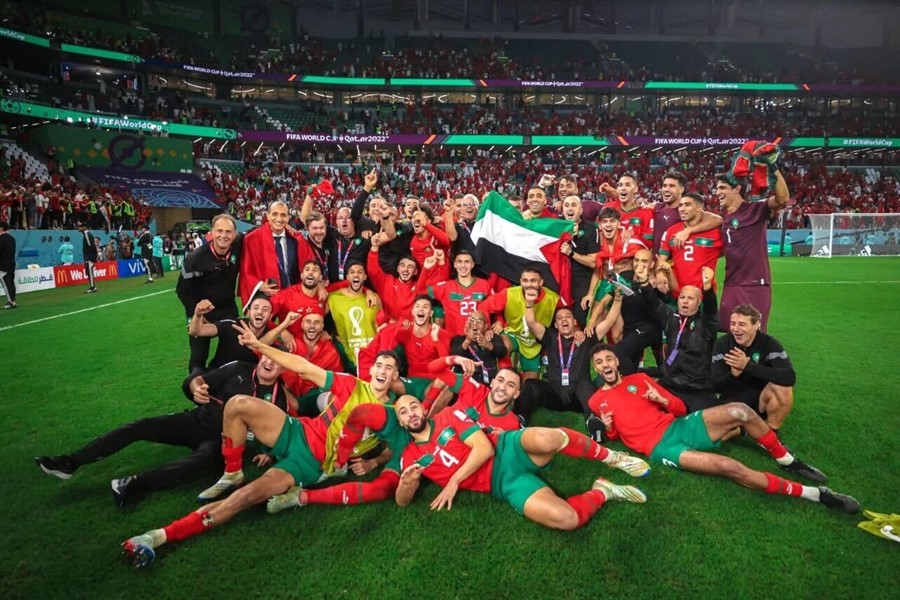 It’s our 200th episode! Alia, Ellie, and Nadia celebrate with a deep and messy group chat. We recall the early days of the podcast and some tough lessons about trust learned along the way. Then we discuss the World Cup, the brief resurgence of pan-Arabism surrounding the Moroccan team, and what we think of discourse on migrant workers’ rights, LGBTQ rights, and alcohol in Qatar. We talk about how frustrating our mental healthcare system can be when it comes to seeking non-emergency support, and what’s missing from the “check on your friends” memos. We also vague-cast (the podcast equivalent of vague-booking) about our various life issues without naming names. 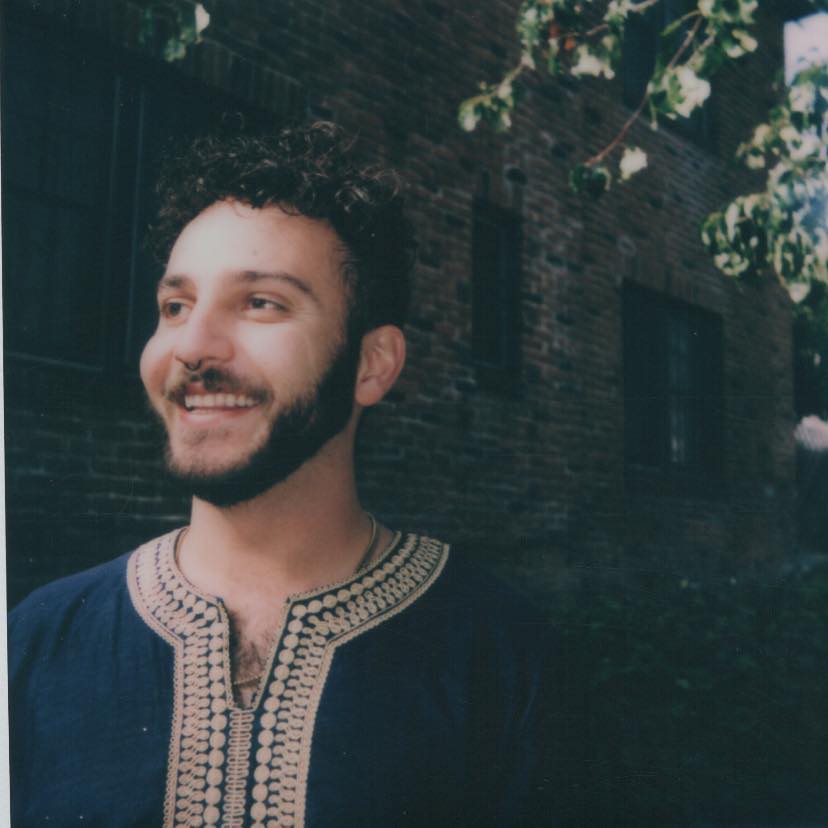 Samer Ghrawi is a Palestinian/Syrian-American musical artist based in California. With musical influences including Gospel, Soul, RnB, Arab pop, and older Arab music, his work sheds light on emotional struggles that are often swept under the rug.

Samer tells us about growing up gay in a strict Christian environment and Arab in an overwhelmingly white school, falling in love with RnB music as a “guilty” pleasure, experiencing conversion therapy, and eventually repairing his relationship with his parents. He also discusses the unspoken prevalence of alcoholism and addiction in both Arab and queer cultures, his own to sobriety and recovery, and running BIPOC-centered AA groups. We also talked about the particular difficulty of friendship breakups, recording zaghareet in Ikea, Americans not knowing geography, and why heteronormativity is actually kinda gay.

You’ll also hear Samer’s most recent track “I Ain’t Got No Time.”